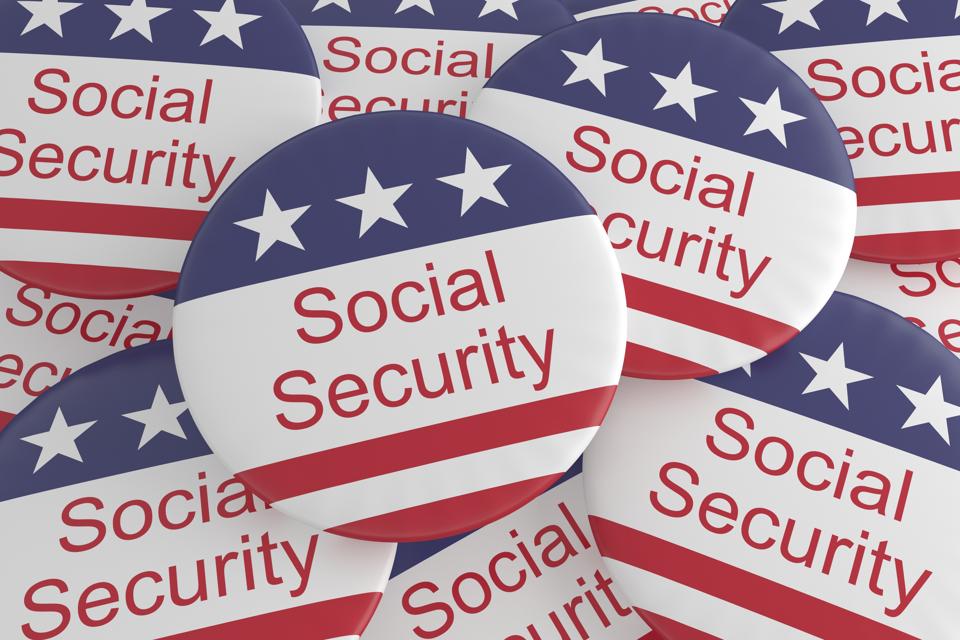 President Trump has made statements recently about the possibility of reducing or eliminating the payroll tax that funds Social Security’s benefits. Understandably, these statements are generating a lot of concern among all quarters, due to the potentially significant hit on the wallets of retirees and their families, as well as the negative impact on the finances of the U.S. government.

Conflicting messages from the White House

In a recent Washington Post article, Trump is quoted as saying, ”In other words, I’ll extend beyond the end of the year and terminate the tax. And so we’ll see what happens.” It’s certainly clear that he wants to reduce the payroll tax, and his words seem to imply that he’s open to the complete elimination of the tax.

However, in a recent interview on Fox News, White House economic adviser Larry Kudlow shut down the prospect of a complete payroll tax elimination, though he come out in favor of a payroll tax reduction.

What would be the financial impact of complete payroll tax elimination vs. a payroll tax reduction?

Under current law, Social Security benefits would need to be reduced or completely eliminated when the Trust Fund is depleted and there are no payroll taxes to augment it.

What about those “replacement sources of lost revenue” that would be necessary? Most likely such sources would come from other taxes, such as income taxes, or from government borrowing. According to the recent Social Security Trustee Report, annual expenditures for Social Security benefits and administrative costs are, in round numbers, $1 trillion. As a result, if the payroll tax is completely eliminated, we’d need to find another $1 trillion each year in tax increases, government borrowing, or some combination of the two to replace the eliminated tax money. And note that any tax increase would require an act of Congress.

Both Trump and Kudlow are also advocating reductions in income taxes and capital gains taxes, so it’s unlikely that tax increases will be the source of any replacement revenue for Social Security. This leaves more government borrowing as the most likely source of lost revenue.

What’s the potential impact on workers and retirees?

If alternative sources of revenue aren’t found to replace the lost payroll taxes, there could be a substantial impact on American workers and retirees. According to Social Security’s Fast Facts and Figures publication, the average monthly Social Security benefit for retired workers is $1,503 in 2020, and the average monthly benefit for spouses is $786. If no alternative sources of revenue are found, these amounts could be completely eliminated.

Any reduction in Social Security benefits would cause widespread hardship among current and future retirees and their families, given that they rely on Social Security for a large part of their retirement income.

Of course, nobody is currently suggesting possible benefit reductions—Trump and his advisers are silent on the potential consequences of payroll tax reductions on the long-term viability of Social Security. But as Steve Goss points out in his letter, under current law, if the Trust Fund is depleted, benefits obligations can only be paid to the extent they are supported by payroll taxes. So if Social Security’s payroll taxes are reduced or eliminated for an extended period, something’s gotta give.

These numbers show that whether we’re considering significant and permanent payroll tax reductions, or complete elimination, any changes would have a significant negative impact on the U.S. budget deficit and in Americans’ confidence in Social Security.

Voters deserve to understand the implications.

MORE FROM FORBESNo, You Won’t Lose All Of Your Social Security BenefitsBy Steve Vernon

A guide on how not to embarrass yourself while traveling in Japan
New stimulus proposals look like a guaranteed income experiment. Early results show whether it will work
‘Shark Tank’: Mark Cuban ‘looks up to’ the founder of Hopscotch–so he invested $550,000 in her app that teaches kids to code
Fed policy changes could be coming in response to bond market turmoil, economists say
Jeff Bezos visited the new headquarters of Relativity Space, the 3D-printing rocket builder