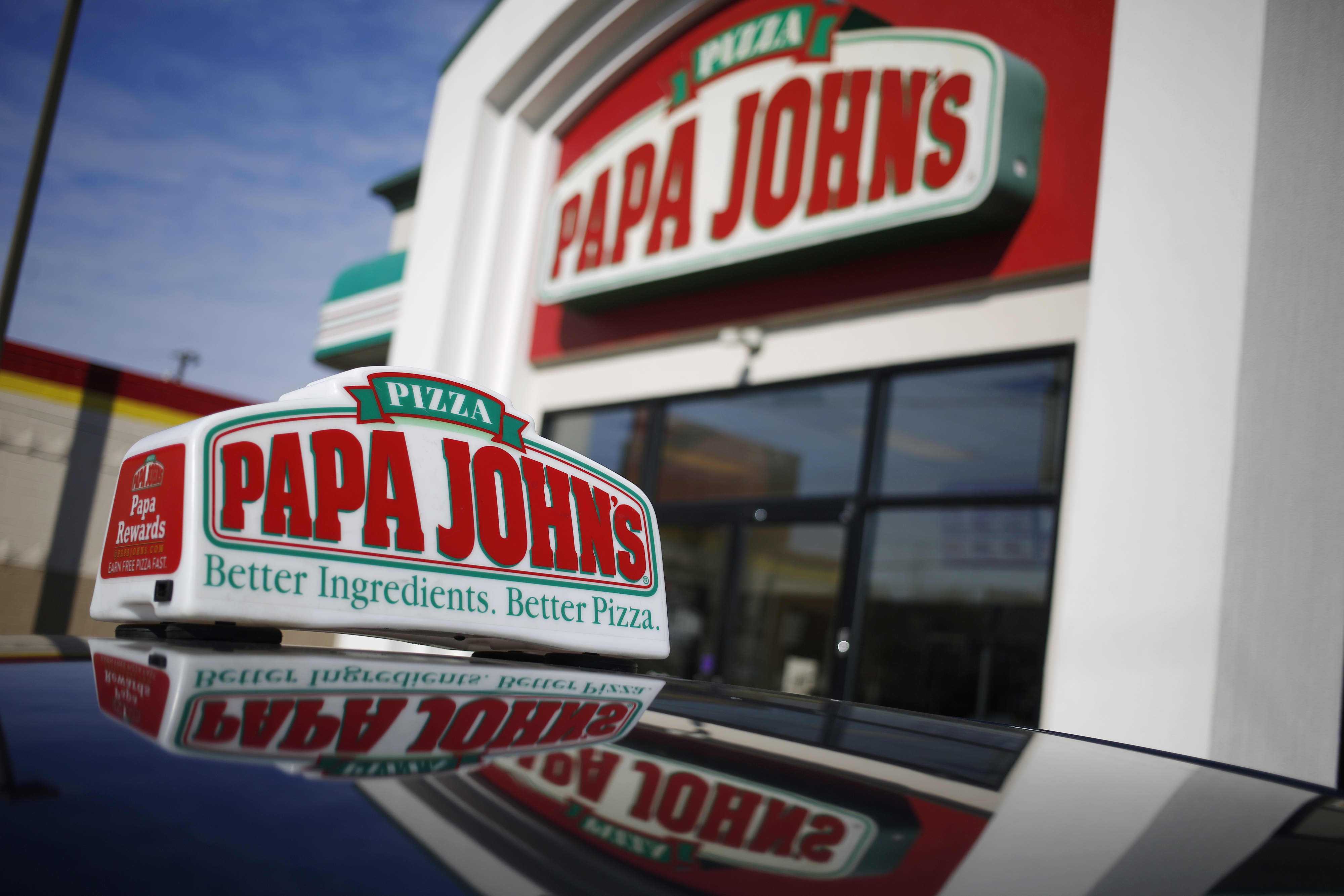 Papa John’s International Inc. signage is displayed on top of a delivery vehicle outside of the company’s restaurant in Nashville, Tennessee.

As consumers continue to flock to carryout and delivery during the pandemic, Papa John’s has continued its growth streak into August.

This after Papa John’s previously reported North American systemwide sales growth of 28% in the second quarter, which ended June 28, and 5.3% growth internationally. May was the best month in the company’s history, with same-store-sales up 33.5%. Preliminary results showed same-store sales, a key industry metric, rose more than 30% in July.

The company had a mixed quarter with revenue coming in slightly below where analysts expected, but overall sales have remained strong even as restaurants have begun to reopen in certain cities and states around the country for on-premise dining.

“Papa John’s sales, driven by product innovation, remained strong in August. As we have added new customers throughout 2020, our customer satisfaction and brand affinity scores also continue rising. Our international business gained further momentum in August too and continues to improve as more countries across the globe open back up for business,” CEO Rob Lynch said in a statement.

The company said that nearly all traditional restaurants are open and fully operational in North America. Of some 2,100 international franchised stores, 150 or so are closed in Latin America and Europe in accordance with government policies.

Papa John’s is continuing to grow its digital platforms, with 70% of orders coming in digitally and 3 million new customers added in the second quarter. Lynch has focused on menu innovation during his tenure of one year at the helm of the pizza company, adding new items like Papadias sandwiches and Shaq-A-Roni pizza, leading to customers ordering more food throughout the day and dinner.

Like several names in the fast food space, Papa John’s also hiring in big numbers — announcing 30,000 workers would be hired throughout the pandemic to meet demand.

It’s not the only pizza player staffing up — Domino’s announced last week another hiring round of 20,000 workers — bringing its total to 30,000 as well. Chipotle, Dunkin’, McDonald’s and Subway are other names in the space hiring in the tens of thousands to meet changing consumer preferences in this challenging time for the restaurant industry at large.

Papa John’s stock has continued to climb throughout the pandemic, up 57% year-to-date, the second-best restaurant stock performer after Wingstop.