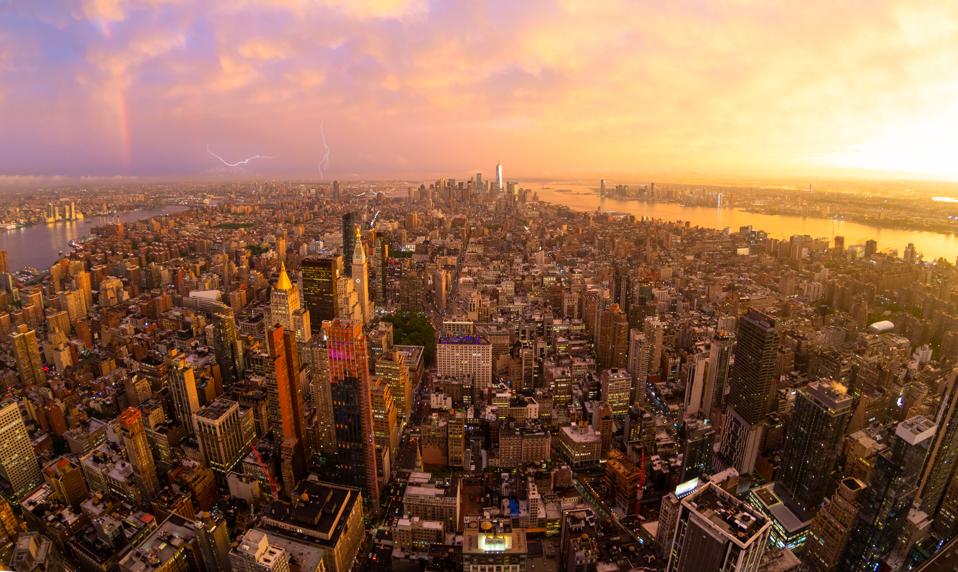 It helps to remember why so many Americans (and people worldwide) live in cities. For centuries people have flocked to New York, to Paris, to Rome, to Berlin, to Shanghai, to Los Angeles. They have come seeking jobs, seeking companionship, seeking freedom, seeking love. In these pandemic days it does well to remember what it is that makes urban dwellers committed, even as so much press today is being devoted to urban flight.  It’s not just the theater, or the restaurants, or the visits to Yankee Stadium. Our attraction to cities depends on some more fundamental characteristics:

Urban populations ebb and flow. Today, many have decided to postpone returning to their urban lives as long as they have reasonable alternatives. Others are deciding to quit urban life altogether. As that happens, people are always moving in. They come for jobs, they come for community, they come because New York will always remain a melting pot of opportunity. Especially as more reasonable immigration laws re-open our borders to seekers from the world over, and our cities continue to embrace seekers from all over the country, American urban areas will continue to showcase the values which made us the country we are. The world over, cities will struggle, but they will rise.

Efficiency Vs. Privacy: The Debate Over Biometric Tax Data
Americans are struggling, but you’d never know it from their credit scores
$400 unemployment boost: Republicans revive anxiety over the effect on jobs
Bitcoin slides another 16%, falling below $50,000
Art Cashin expects more stock pain as traders worry about Fed losing control of bond market