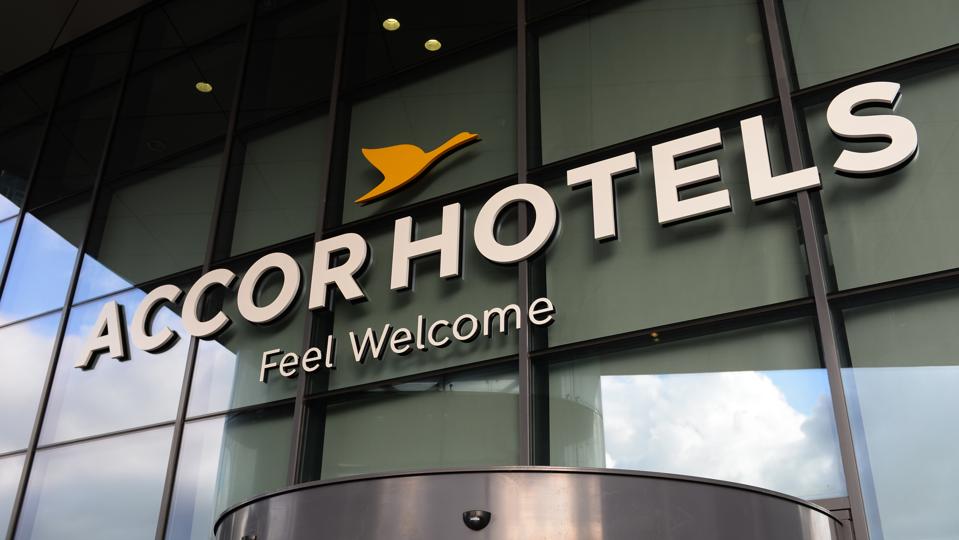 Shares of both companies rallied on the news, with Accor rising 3.5% and InterContinental by over 2%.

A merger would mean Marriott would no longer be the largest hotel company in the world—InterContinental and Accor would have 1.6 million rooms, Reuters reports, compared with Marriott’s 1.3 million.

Based on current market prices, a combined firm would have a market value of about $17 billion, merging Accor’s 5,000 properties—including Raffles, Sofitel and Ibis—with InterContinental’s almost 6,000 hotels, which includes brands like Holiday Inn and Crowne Plaza.

Although Accor has not made any formal approach, its management board is apparently in favor of a deal, Le Figaro reported, without naming sources.

But Accor chairman and CEO Sebastien Bazin—who set up an internal task force in June to examine a potential merger—is cautious about moving forward and Accor is yet to contact InterContinental, the French daily newspaper said.

An Accor spokesperson told Reuters that the company doesn’t comment on market rumors, while InterContinental has yet to respond to the news.

Shares of both companies have been hard hit as the coronavirus pandemic wreaked havoc on the global travel industry, forcing many hotel operators to temporarily halt bookings, make jobs cuts and shore up their finances. Accor’s stock has slumped more than 40% in overseas trading so far this year, while InterContinental, which trades on the New York Stock Exchange, is down over 23%. What’s more, Accor was recently downgraded to junk status by S&P Global earlier this week, meaning that the company now faces higher interest payments.

What to watch for

A merger could make geographical sense for the two companies, since Accor’s family of brands is more skewed toward Europe but InterContinental has larger operations in the U.S. and is a growing presence in China, according to Reuters. It would also offer substantial cost savings, such as on headquarters expenses, reservation systems and loyalty programs, Le Figaro’s report said.

A combination of the two companies would still be an immensely complex deal based on the sheer size of their operations, Bernstein analysts said in a recent note. What’s more, a deal would have made more sense when shares of InterContinental bottomed out earlier this year, but now has less merit given the stock’s rebound, the analysts wrote. Accor would be better off concentrating on the “near-free growth” that comes from striking deals with hotel owners to rebrand existing properties, they said. “This will not help the investor perception that Accor management will not stick to its organic growth/simplification strategy and will continue to look for big deals.”