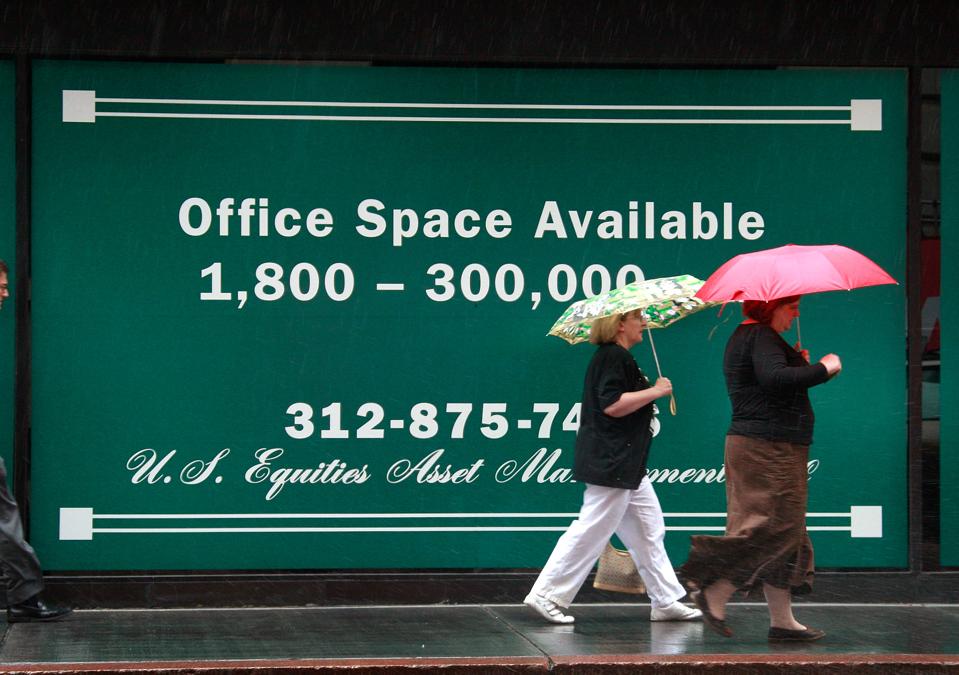 Cities and counties are predicting a drop in their property tax revenues over the next year, a phenomenon that’s rare in recessions and never in the modern era has it occurred so quickly.

Among counties, 27% reported reduced property tax collections through the first half of this year and even more — 43% — expect shortages to surface over the next year, according to a National Association of Counties survey.

Cities are reporting slight property tax revenue growth over the past year of just under 2%. But according to the latest data from the National League of Cities, experience property tax revenue is expected to decline over the next two years “if the economy continues to operate at recessionary levels.”

This aspect of the current downturn is a bit surprising. For starters, recessions usually don’t produce notable declines in property tax revenue. That’s mainly because municipalities reassess properties every few years and if the local real estate market heads south, it takes a few years to show up in assessed values, if at all. That lag gives municipalities a chance to raise property tax rates up and keep revenue relatively flat on a lower total property base. These qualities make the property tax one of the most stable revenue sources for local governments.

One notable exception to this was the Great Recession. Because that recession was in part driven by a national real estate market collapse and foreclosure crisis, property tax revenues declined starting in 2010 — and continued to do so for three more years, according to the NLC.

But multiple reports show while the current housing market is slower because of the pandemic, it’s not affecting prices. In fact, some say it’s a seller’s market.

So what’s going on this time? Accountant Harvey I. Bezozi notes that many cities and counties “are facing burdensome budgetary shortfalls due to allowed deferments of property tax payments” in addition to regular old delinquent payments. State and county authorities in 16 states did extend property tax deadlines or penalty relief for late payments. Still, it’s notable that counties and cities believe that property tax payment delays will be so widespread and long-lasting.

Another aspect that’s likely playing a role is the uncertain future for commercial real estate thanks to the explosion of remote work. The second quarter of this year recorded the largest quarterly drop in U.S. office market demand since 2001, according to a recent report from CBRE Research. More than 21 million square feet of space went vacant between April and July, a rate on par with the office real estate market trough during the Great Recession.

The CBRE report noted that the rate of newly vacant office space has varied among the largest cities.

“Markets with large concentrations of technology companies like San Francisco, Austin, Downtown Chicago and Boston have seen significant growth in sublease space,” the report said. “Other markets like Manhattan and Washington, D.C. have seen only moderate additions of sublease space over the past three months. Occupiers there are taking a wait-and-see approach to the long-term impacts of COVID-19 on office usage and are concerned about how long any sublease offerings may remain on the market.”

If commercial real estate values do fall, that can have a big local budget impact and that also may explain the expectations for lower property tax revenue in the coming years. After all the average effective tax rate for commercial properties is 64% higher than for residential properties, according to the Lincoln Institute of Land Policy’s 50 State Property Tax Comparison report. In New York City, the effective commercial tax rate is more than three times higher than a median valued home.

The Lincoln report also noted that Austin; Boston; and Portland, Maine, are among the larger cities most-reliant upon commercial real estate revenue.