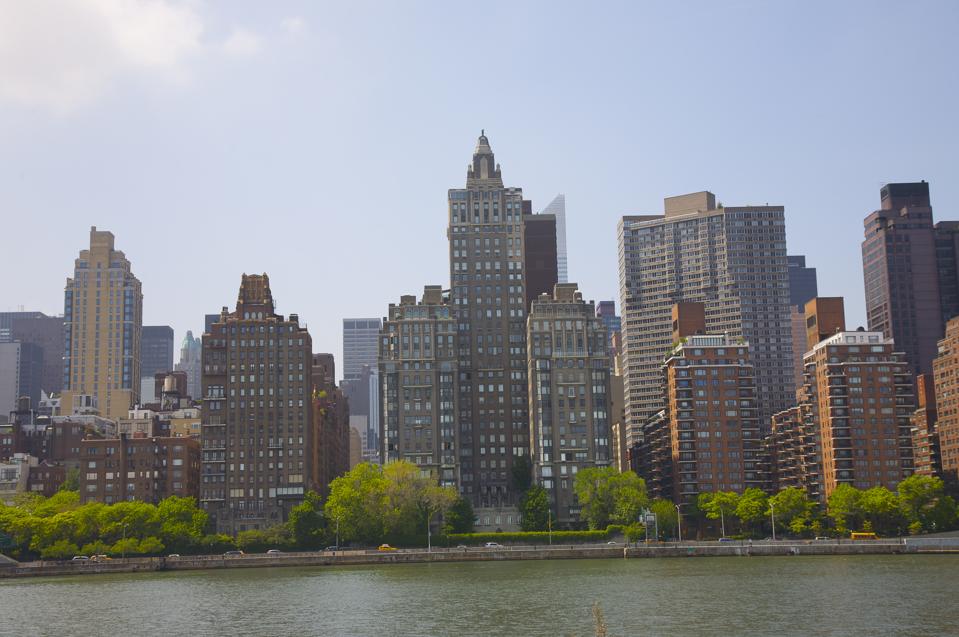 Here’s the latest news on New York City’s real estate market from brokers with “boots on the ground.” After more than three months in lockdown when New York’s brokers and agents were not allowed to show properties, the market is up and running again—kind of.

Lisa Chajet an associate broker with Warburg Realty since 2003 sums up the current market. “I think the best way to look at is we were not allowed to work for almost three months.  Then around mid-June, we could start showings again with restrictions. We immediately saw a pent-up demand. I sold three apartments very quickly,” Chajet said. “Our Spring market got shuffled into June and now it’s August and its fairly quiet,” she continued.

According to UrbanDigs the real-time listing/residential analytics platform’s July report “contract signed activity up but still depressed, +93% month-over-month, and -39% year-over-year.” On the seller side, UrbanDigs reports, an “uptick in listings taken off the market suggests fewer real sellers than feared.” Chajet confirms this, “I had a few listings on the market which I advised my sellers if you are not desperate then take them off for now.” Some sellers who want an income and may have another residence are renting out their homes.

Is this a good time to buy for those committed to living in the city? According to UrbanDigs, “discount for post-COVID negotiated deals averaging 10-12%.”  Chajet points to buyers “who live in the suburbs of Westchester, Long Island, and Connecticut with grown kids who see this as their opportunity to move into the city.” Conversely, families who were considering leaving the city saw COVID push them out the door.

Michael J. Franco associate broker and attorney with Compass works around the city in all price ranges. “The buyers that are out there think they will get a good deal. At the same time, I’m having the conversation with many sellers about doing long-term rentals,” Franco explains. “I’m telling my clients don’t sell unless you have to.”

Those moving out of the city according to Franco are “families who are going to places like Rye and Greenwich.” The majority of buyers he’s working with in the city are interested in the under $1 to $2 million range. “I’m seeing singles or couples looking at studios or one-bedrooms. With properties going below listing prices and low-interest rates some can get into the market now where they could not before,” he observes. In a higher price range, Franco recently put two deals into contract in the $4 million price point that was around 11 percent off the listing prices.

Allison Chairmonte out of Warburg’s Madison Avenue office reports much of her current business is downtown. “I think people who are buying now see their future in New York no matter what.” Chairmonte is seeing a pivot in what buyers want. “Some are moving away from larger buildings in favor of smaller boutique buildings with personal outdoor space and fewer shared amenities.”

As we head into the fall market and the unknown sellers and buyers sitting on the sidelines will be watching the numbers closely. “I grew up and have lived in New York all my life. I can say we will get through this,” exclaims Chajet. Words to live by.