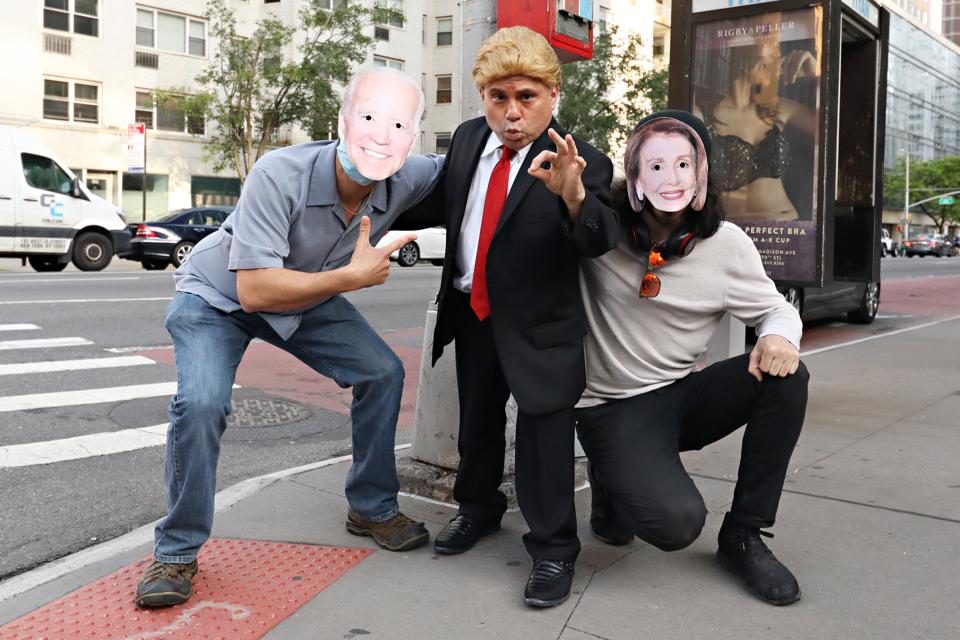 Please vote in November. The 2020 presidential election will likely have a significant impact on the future of Social Security benefits. Trump has made many policy suggestions that would be devastating for the long-term financial health of Social Security. For example, cutting payroll taxes. We are already in the middle of a recession, which will reduce payroll taxes, which in turn puts pressure on the Social Security Trust Fund. On the flip, Biden has called for expansion of benefits, which sounds great in the short term, but it will also ensure the need for additional ways to pay for more substantial benefits in the future.

Here are the four most promising ways to help save Social Security Now.

When you look at your paycheck and see a deduction for OASDI (Social Security’s Old-Age, Survivors, and Disability Insurance), this is your contribution to Social Security. Your employer also makes a similar contribution on your behalf. Those who are self-employed pay both parts of the contribution. In 2020, you will owe OASDI payroll taxes on your first $137,700 of income. You will owe 6.2% of your salary in Social Security payroll taxes, as will your employer. If you are self-employed, you get the joy of paying 12.4%, per year, but you also have more tax-planning options to keep more of your hard-earned money.

This way to save Social Security is pretty straight forward; more payroll taxes coming in will mean more money to fund Social Security benefits over time. Hopefully, the wave of unemployed Americans, due to the lack of action from the Trump administration around the Coronavirus, won’t be a permanent killer of jobs.

MORE FROM FORBESHow Big Will The Raise For Social Security Recipients Be In 2021?By David Rae

How to save Social Security is a problem we have been facing for decades. Will anyone in Washington D.C. take this issue seriously before we are at a crisis point? Who knows? Just like putting off saving for retirement makes funding a secure retirement more challenging, the longer we kick the proverbial can down the road, the more drastic measures will be needed to save Social Security benefits. If and when there is eventually a strategy to help save Social Security, we will likely see some combination of the most promising aforementioned solutions.

For whom you vote for President and Congress this November will play a role in how any plans to help save Social Security and Medicare are enacted. The wrong vote could leave you without adequate medical care as you age, as well as this modest retirement income stream that millions upon millions of Americans rely on to survive.