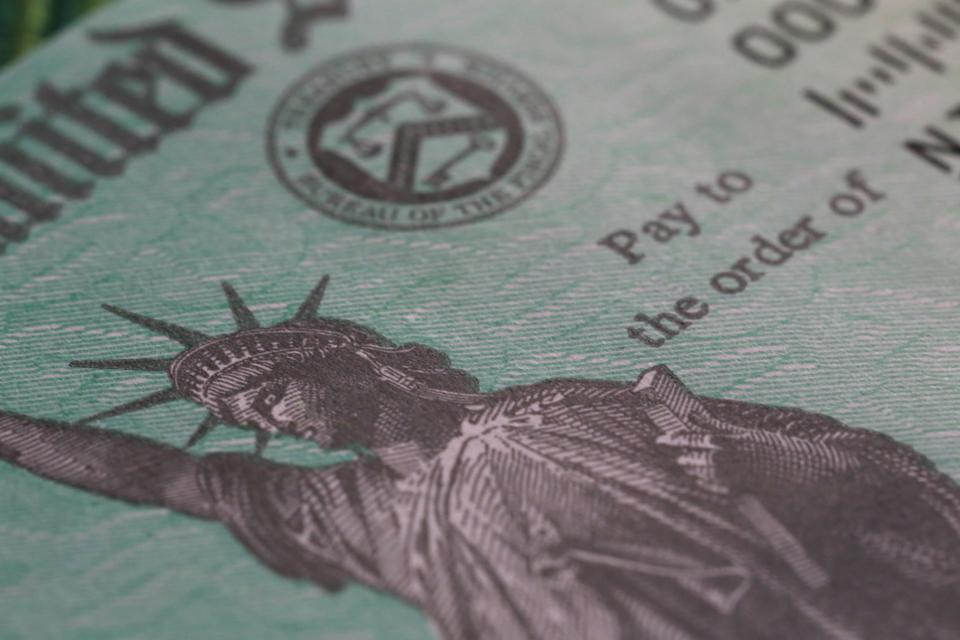 With Congressional negotiations on a “second stimulus” bill going nowhere, President Trump signed a set of executive orders yesterday, of dubious legality or effectiveness, regarding student loans, evictions, unemployment benefits, and, yes, Social Security. After having called for a payroll tax cut since the start of the crisis (as far back as March 2), and without getting legislative support, Trump settled for a deferral instead.

Yes, a deferral — available to any employee whose pay is less than $4,000 per bi-weekly paycheck, for the period through December 31, 2020, with no provisions specified in the executive order itself as to when or how it would be repaid. It amounts to a very peculiar sort of short-term loan equal to 7.65% of pay.

And The Hill adds:

“’If I win, I may extend and terminate,’ Trump said. ‘In other words, I’ll extend it beyond the end of the year and terminate the tax.’”

Now, to the best of my knowledge, no one has asked Trump what his larger intention is, should he succeed in his goal to eliminate the payroll tax, on employees alone or entirely. It’s clear enough that if the payroll tax is ended (whether only the employee’s half or also the employer’s share), the Trust Fund (or Funds, plural, as this impacts not only Social Security Old Age, Survivors, and Disability benefit, but also Medicare) would be emptied out much sooner — even without regard to the effects of the pandemic, the Social Security Trust Fund would be at 0 by 2024 or 2025. And it goes without saying that, absent the Trust Fund, there is no legislative source for Social Security benefit payments without tax revenue.

It’s not a surprise that Trump opponents are decrying this move as, to quote Nancy Altman, president of Social Security Works, “a full-on declaration of war against current and future Social Security beneficiaries.” Anecdotally, at least, some Trump supporters/social insurance cynics agree that this will end Social Security, but are quite happy to see a program go that they believed would have treated them unfairly anyway. (Personally, I’m doubtful that he’s thought through the consequences enough to have a plan of this sort at all.)

But is this inevitably the case?

Regular readers will know that I’m a fan of comprehensive Social Security reform, not merely tweaks here and there. My preferred reform would move us from our current bendpoint-based formula to a “basic retirement income” similar to the UK’s reform of a few years ago, paired with some form of universal retirement savings (I go back and forth on what this should look like: whether a fixed savings rate, or annuitization at retirement, should be mandatory).

But regular readers will also recall that the consulting firm Mercer produces an annual ranking of retirement systems — that is, Social Security systems paired with the regulatory structure for private retirement benefits as well as the overall environment. Ranking first was the Netherlands — which, yes, has the lowest contribution ceiling of all Western countries, as well as a flat retirement benefit. In second and third were two countries with no payroll taxes at all: Denmark and Australia each have flat Social Security benefits (in Australia’s case, means-tested) which are funded through general tax revenue rather than set-apart funds.

What does this mean?

It means that Trump’s payroll tax deferral may be nothing other than an ill-conceived worthless proposal likely to neither do great harm nor have great benefit.

But it also provides us an opportunity to ask: “what is the alternative?” Might, at a minimum, a debate-questioner ask Trump to explain precisely what he has in mind for Social Security, if not funding through a dedicated payroll tax? And might this not be an opening to finally make fundamental changes to the system?