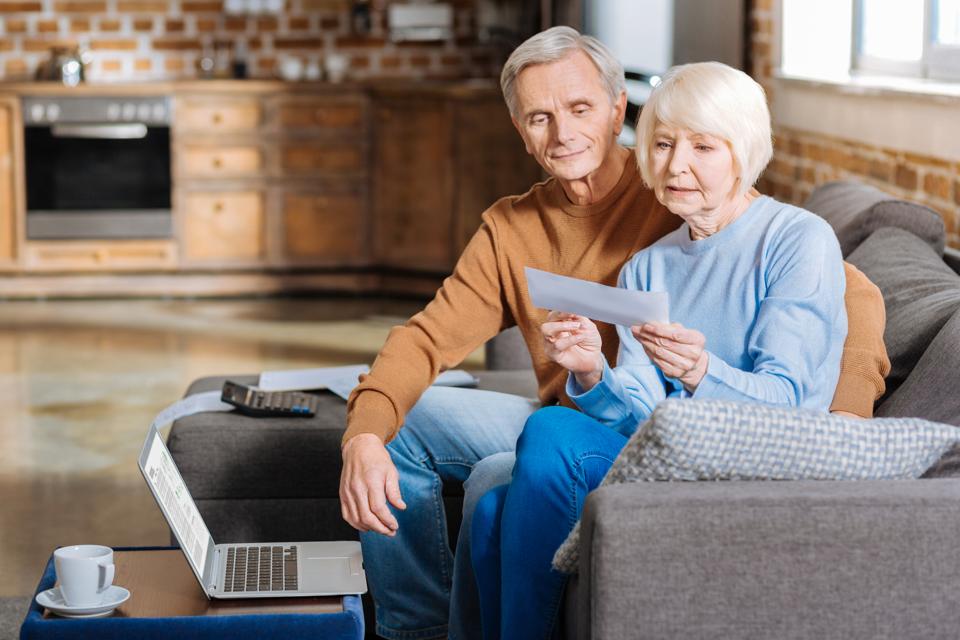 Well while Congress dithers our President takes action to give us some relief with an executive order a “modest, targeted action will put money directly in the pockets of American workers and generate additional incentives for work and employment, right when the money is needed most.” I don’t think it is very relieving, but maybe that is just me.

I’m going to give you some exact language partially because I am a nerd and also because I am afraid I will misinterpret the provision. The order will defer :

I read that to be the 6.2% old age, survivors and disability insurance but not the 1.45% hospital insurance or in other words social security tax but not medicare tax.

There is a condition though, which is where it gets a little confusing:

“ The deferral shall be made available with respect to any employee the amount of whose wages or compensation, as applicable, payable during any bi-weekly pay period generally is less than $4,000, calculated on a pre-tax basis, or the equivalent amount with respect to other pay periods.” Emphasis added.

What Does That Mean Exactly?

I am so glad I don’t work for a payroll company. What does “generally is less than” mean? If you are figuring out people’s withholding, you need be exact. For people who have set salaries, you should be able to figure it out, but it is kind of difficult for people whose pay is irregular, which is more common nowadays than it used to be.

The other thing that is odd about the provision is the cliff effect. If you are in the “generally less than $4,000” category it seems like all your social security is deferred, but if you are not then none is.

Is It Still Owed?

Then there is the big tease:

“The Secretary of the Treasury shall explore avenues, including legislation, to eliminate the obligation to pay the taxes deferred pursuant to the implementation of this memorandum.”

So I am putting myself in the shoes of somebody making five hundred bucks a week. This order raise my take-home pay by $31, but I still owe the money. So come year end, I owe $527, which maybe I have to pay, maybe I don’t, depending.

Now President Trump is a real estate guy and they tend to like kicking the can down the road. Debt does not bother them so much. It drives me crazy. This provision would not feel like relief to me.

And The Scary Part

There are some people who think that this is a lot worse. Nancy Altman of Social Security Works issued a statement:

“Donald Trump once promised that he would be ‘the only Republican that doesn’t want to cut Social Security.’ We now know that what he meant is that cutting Social Security doesn’t go far enough for him: He wants to destroy Social Security.

Social Security is the foundation of everyone’s retirement security. At a time when pensions are vanishing and 401ks have proven inadequate, Trump’s plan to eliminate Social Security’s revenue stream would destroy the one source of retirement income that people can count on. Moreover, Social Security is often the only disability insurance and life insurance that working families have. If reelected, Trump plans to destroy those benefits as well.

Every member of Congress must speak up now to denounce Donald Trump’s unconstitutional raid on Social Security. Voters should treat any Senator or Representative who is silent as complicit in destroying Social Security. Furthermore, every American who cares about Social Security’s future must do everything they can to ensure that Trump does not get a second term” (Emphasis added.)

Here is the disturbing statement at 1:37

I would tend to rate that remark as ambiguous.

Fooling With Social Security Is Not Conservative

I hope that there is not serious consideration for messing with social security. To do so would be the opposite of conservative. Social security is a multi generational compact that has served us well.

I am very fond of Social Security. It was the source of the nickels that I would earn by going to the store to buy Nanna Lyons a pack of Kents. Yes in 1960 an eight-year old boy could by cigarettes, because the person behind the counter knew they were for his grandmother.

And the survivors benefits kept us going when I lived in with my widowed mother as a teenager and helped put me through college. I don’t resent a dime of the money I have paid in since I was fifteen years old and I don’t care whether I end up ahead or behind after the last check is issued to me, because that is not what it is about. It is about us taking care of one another.

3 Common Mistakes You Don’t Want To Make This Tax Season
Contemporary Lakefront Estate In Austin, Texas Sells For A Record Price Tag
CDC study finds easing mask and restaurant rules led to more Covid cases and deaths, as some states move to lift restrictions
They left the U.S. to live the beach life and start their own businesses: ‘We now spend less than we ever did in America’
Virginia gets close to legalizing recreational weed as other states eye cannabis tax windfalls