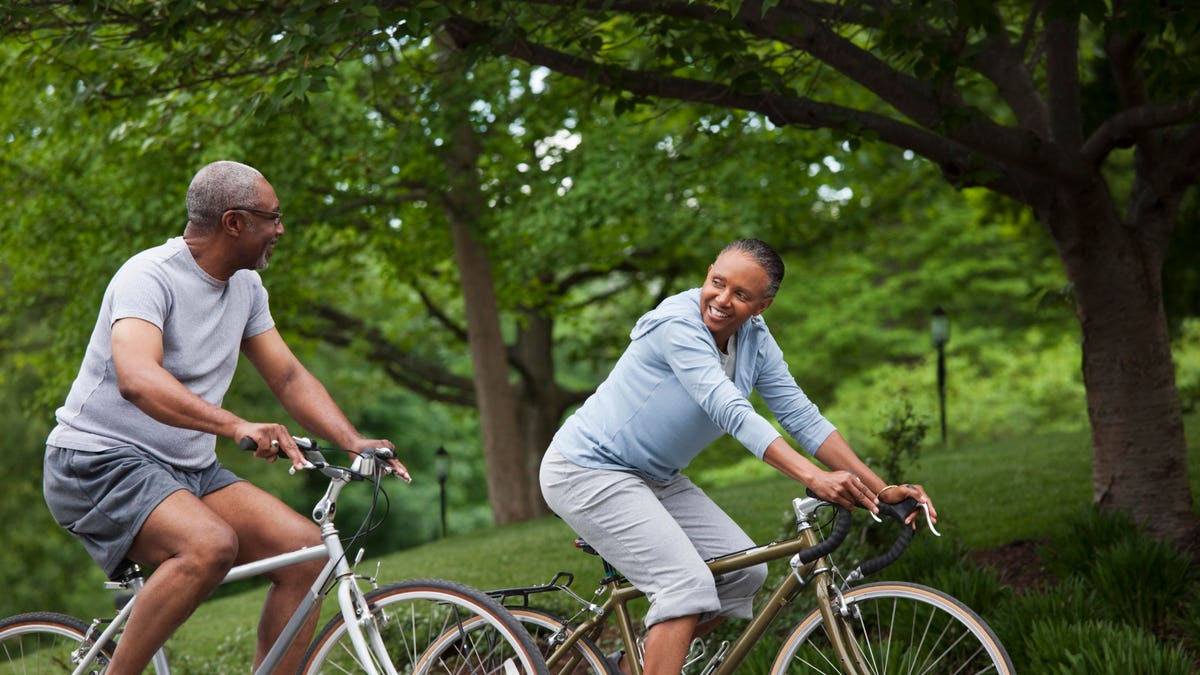 Nearly 2.9 million Boomers have left the workforce since March.

The number of Boomers forced into retirement since the pandemic began will probably climb to 4 million in three months, the study predicts.

This trend is likely to be fueled by cross-country spikes in new Covid-19 infections, the RebLab report forecasts.

Between March and June, 38 percent of unemployed Baby Boomers gave up looking for work.

A sign of the greater problems Boomers are looking at compared to other Americans seeking to recover financially from the pandemic is labor force participation for younger workers rebounded in May and June while it didn’t for people 55 to 70, says ReLab Director, New School Economics Professor Teresa Ghilarducci.

The economist says the explanation could be employers are reluctant to hire Boomers because their age makes them more susceptible to contracting coronavirus.

That same susceptibility may be keeping many unemployed Boomers for looking to rejoin the workforce out of fear of their health, she adds.

As Boomer unemployment grows, so will old age poverty, warns the report.

The ReLab study says in addition to losing their jobs, these Boomers may well be put on the road to poverty by claiming Social Security benefits early which reduces their annual payouts and by starting to deplete their financial assets including 401(k)s and IRAs early increasing their chances of outliving their savings.

Ghilarducci says moving into moving in with adult children for the worst off of the Boomers often won’t be a possible way to avert poverty because the offspring of the seniors lower on the economic scale frequently don’t have an extra bedroom.

More than half again as many workers 55 to 70 have been forced out of work in this recession than they were this far into the financial crisis nearly 12 years ago.

As an aid for unemployed Boomers, ReLab is urging Congress to suspend the job search requirement for older workers and their caretakers to be eligible for unemployment benefits.

The think tank is also calling for increasing Social Security benefits by $200 per month.

Here is the full 10-page report: