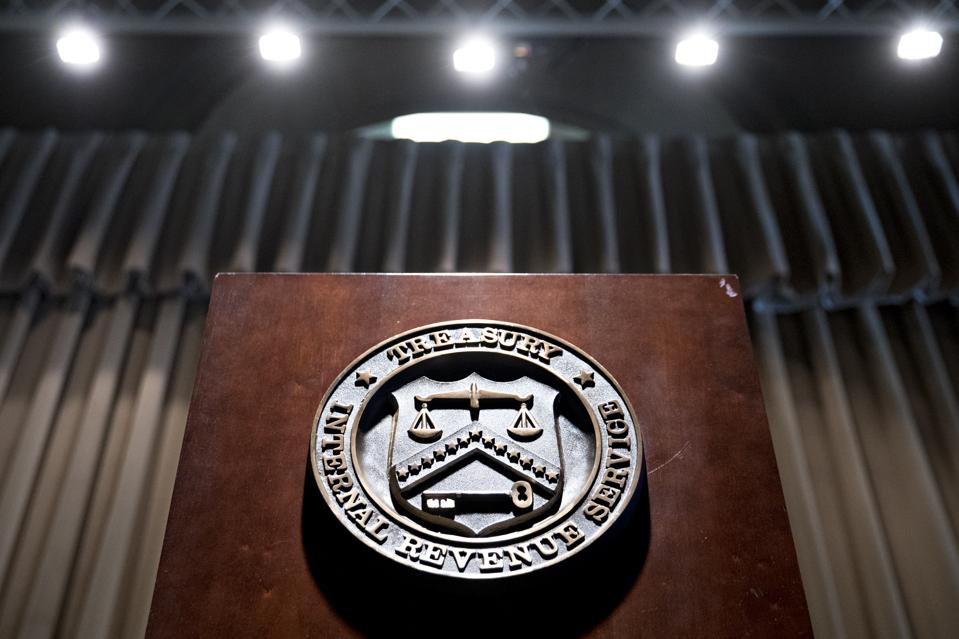 The Internal Revenue Service (IRS) has announced that James Lee will become the new chief of IRS-Criminal Investigation (IRS-CI) on October 1, 2020.

Lee, currently CI’s deputy chief and a 25-year veteran of the organization, is slated to succeed current Chief Don Fort. Fort announced last month that he plans to retire on September 30.

“Jim is highly respected throughout the IRS and will continue long-standing working relationships with the civil enforcement functions of the IRS as well as with the Department of Justice’s Tax Division and tax prosecutors throughout the country. He understands the need to support compliant taxpayers by maintaining a strong, robust enforcement effort focused on those who are compliance challenged.”

Lee said, about the move, “I am honored to get the opportunity to serve as the next IRS Criminal Investigation (CI) Chief. I have spent my entire career preparing for this role and believe the opportunities the Service has provided me over the past 25 years has me well prepared to lead CI into the future. I understand the responsibility of the position and am committed to doing everything I can to maintain and improve the great legacy CI has earned. CI’s reputation as the finest financial investigators in the world is not a reputation that we get to keep for life. Rather, we have to continue to work hard day in and day out in an effort to maintain and enhance this standing within the law enforcement community.”

He continued, “I am thankful for the confidence that the Commissioner and Deputy Commissioner have in me to fill this critical role and I am looking forward to continuing the momentum we have in a host of areas. I will work to continue to strengthen CI’s long-standing working relationships with the civil enforcement functions of the IRS, the Department of Justice’s Tax Division, and tax prosecutors throughout the country. Our role in fostering confidence in the tax system is critical, and the American public needs to be assured that there are consequences for being willfully noncompliant with their tax obligations.”

Like his predecessor, Lee has interest and experience in accounting: he has a Bachelor of Business Administration Degree with a concentration in Accounting from Tiffin University in Ohio.

That kind of background is helpful: IRS-CI is the only federal agency that devotes 100% of resources to investigating financial crimes. IRS-CI is also the only agency with jurisdiction over federal tax crimes.

Over the past century, IRS-CI has worked high profile cases, including those involving Al Capone, Leona Helmsley, Whitey Bulger, and the Silk Road. More recently, IRS assisted in the take-down of the largest dark web child pornography site in the world and the Twitter hack that occurred on July 15, 2020.

Lee said about Fort’s departure, “I greatly appreciate Chief Fort’s dedication to the Service and the CI Mission. Chief Fort’s vision has significantly moved the agency forward in a time of great change within law enforcement and I am looking forward to continuing to implement and ‘fine tune’ this vision as I lead CI into the future.”

Rettig echoed comments about Fort, saying, “Don has been a remarkable leader and champion for IRS Criminal Investigation. He has a distinguished career and the entire IRS leadership team appreciates everything he has done to uphold the law and support tax administration. We look forward to Don’s remaining time at the IRS as well as Jim taking on a new role and building on the great tradition in CI.”

As for Lee? He says, “I am honored to take the lead role in October and look forward to working with the incredibly talented men and women who are dedicated to the mission.”

Melvin Capital posts return of more than 20% in February, sources say
Ariel’s John Rogers: Here’s what companies can do to help close the racial wealth gap
What The Rental Housing Industry Needs To Bounce Back From The Pandemic
Mortgage Rates Hit Their Highest Point Since Last July. Will They Keep Rising?
Rhode Island Company Turns Shipping Containers Into Accessory Dwelling Units