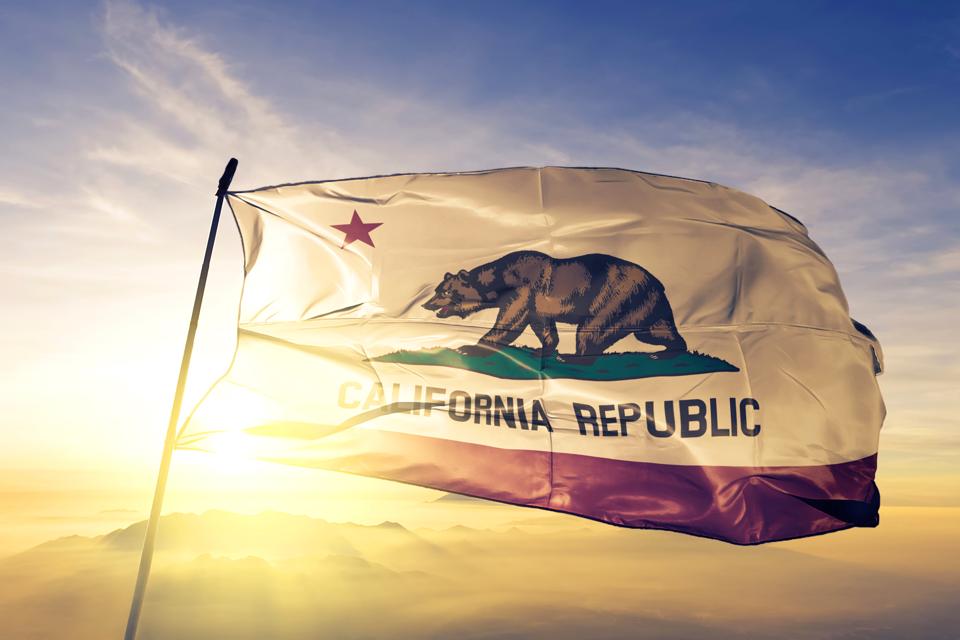 Most California’s think they already pay high taxes, and they are not wrong. But a tax bill, AB 1253 (Santiago), would impose even higher taxes, and retroactively to January 1, 2020. If passed, high income Californians would pay another 1% on income over $1,181,484, 3% on income over $2,362,968, and 3.5% on income over $5,907,420. These dollar thresholds look odd, but are $1M, $2M and $5M plus inflation adjustments. They would hit only very high income Californians, hiking California’s tax rate on income over $1 million from 13.3% to 14.3%. California’s highest rate would be a whopping 16.8%. You can read Assembly Bill 1253 for yourself. If it passes, it could cause some Californians to hop in their Teslas and head for Texas, Nevada, Washington, or somewhere else. Anywhere would mean lower state taxes. The current top 13.3% rate—which it is worth noting is the same on ordinary income and capital gain—dates from 2012.

With the 2018 federal tax law changes, paying 13.3% in non-deductible state taxes (after a $10,000 cap) is even more painful. Moving sounds easy, but if you aren’t careful how you do it, you could end up leaving California, yet being asked to keep paying California taxes. California has a broad reach into other states, and in some cases, California can assess taxes no matter where you live. Should this discourage you? No, but it pays to know what you are up against. If you live in California, you may know how aggressive California’s state tax agency can be. Even people living elsewhere have heard of the Golden State’s aggressive tax rules. California’s Franchise Tax Board (FTB) monitors the line between residents and non-residents, and does so rigorously. Like other high tax states, California is likely to probe how and when you stopped being a resident.

For that reason, even if you think your facts are not controversial, be careful. A California resident is anyone in the state for other than a temporary or transitory purpose. It also includes anyone domiciled in California who is outside the state for a temporary or transitory purpose. Yes, that is confusing, and the burden is on you to show that you are not a Californian. If you are in California for more than 9 months, you are presumed to be a resident. Yet if your job requires you to be outside the state, it usually takes 18 months to be presumed no longer a resident. Your domicile is your true, fixed permanent home, the place where you intend to return even when you’re gone. Many innocent facts might not look to be innocent to California’s tax agency.

For example, do you maintain a California base in a state of constant readiness for your return? Year after year, no state has a bigger cadre of would-be tax fugitives than California. Some Californians look to flee the state before selling real estate or a business. Some get the travel itch right before cashing in shares, a public offering, or settling litigation. Some of the carefully orchestrated deals and moves can work just fine. Yet, many would-be former Californians have unrealistic expectations about establishing residency in a new state. They may have a hard time distancing themselves from California, and they may not plan on California tax authorities pursuing them. Those rules are unforgiving, and when fighting California tax bills, procedure counts.

You can have only one domicile. It depends on your intent, but objective facts can bear on it. Start with where you own a home. Where your spouse and children reside counts too, as does the location where your children attend school. Your days inside and outside the state are important, as is the purpose of your travels. Where you have bank accounts and belong to social, religious, professional and other organizations is also relevant. Voter registration, vehicle registration and driver’s licenses count. Where you are employed is key. You may be a California resident even if you travel extensively and are rarely in the state. Where you own or operate businesses is relevant, as is the relative income and time you devote to them. Taxpayers with unrealistic expectations can end up with big bills for taxes, interest and penalties.

Your exposure to audit can also be frightening. The IRS can audit 3 or 6 years, but California can sometimes audit forever. Several things can give the FTB an unlimited amount of time to audit you. California, like the IRS, gets unlimited time if you never file an income tax return. You might claim that you are no longer a resident and have no California filing obligation. The FTB may disagree. That can make filing a non-resident tax return—just reporting your California-source income as a non-resident—a smart move under the right facts.

Double down on epicenter stocks and avoid Big Tech, market bull Tom Lee suggests
The $15 minimum wage is in trouble. Here’s what you need to know
Plan For Tax-Efficient Retirement Income
Biden SEC pick Gensler grilled over bitcoin, GameStop mania and board diversity
FBAR + Virtual Currency = Unmitigated Disaster (Unless The FBAR Is Changed).