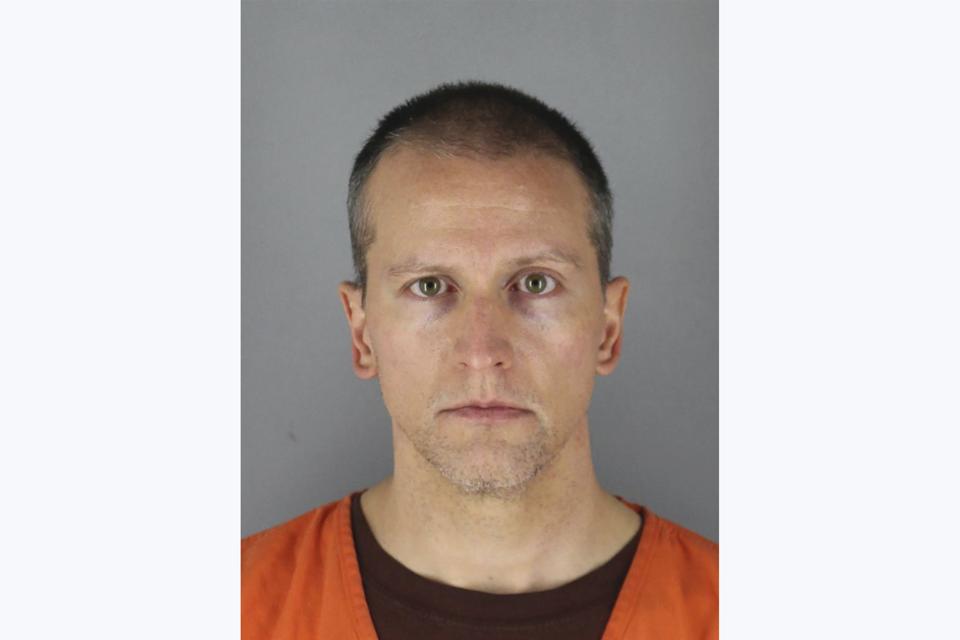 America may soon have a front-row seat to view the relationship between taxes and Black lives because of the newly filed tax felony charges brought against former Minneapolis police officer Derek Michael Chauvin.

He has been charged with murder in the death of George Floyd, which sparked a wave of national protests. The juxtaposition of the tax and criminal charges may be an acknowledgment of the sad reality that it will still be exceedingly difficult to convict a police officer of what amounts to a heinous crime caught on video — or that the prosecutors may be able to pursue a longer sentence for white-collar tax crimes.

One cannot understand the implications of the new tax evasion charges without the fuller context of why Chauvin is in the national spotlight. On May 25 Chauvin knelt on Floyd’s neck for roughly nine minutes while Floyd was handcuffed and lying face-down on a street and while his three fellow Minneapolis Police Department officers watched. He was fired the next day and has since been charged under Minnesota state law with second-degree murder, third-degree murder, and second-degree manslaughter.

Nearly two months after Floyd’s death, the scrutiny of Chauvin has entered new territory, seemingly much removed from the immediate assault.

On July 22 Washington County Attorney Pete Orput announced that Chauvin and his wife had been charged with nine tax-related felonies stemming from $21,853 in taxes owed to the state of Minnesota, which the prosecutor’s office said would be the focus of the tax case.

According to the county attorney’s office, “[Minnesota Department of] Revenue investigators initiated a review into the Chauvins in June 2020 for failure to timely file Minnesota individual income tax returns from 2016 to 2019, and fraudulently filing tax returns from 2014 to 2019.” Each of the nine tax felony charges carries a sentence of up to five years.

A review of a defendant’s finances as part of building a character-focused case against that defendant isn’t new, but the filing of the separate charges against Chauvin establishes a broader, more public narrative against him and the American justice system when viewed alongside the prosecution of his alleged killing of Floyd.

However unlikely it is that he would receive such a sentence, in theory Chauvin could spend more time in jail for a relatively small tax fraud than for slowly choking to death a handcuffed Black man in front of a large crowd for the alleged use of a counterfeit $20 bill.

I am not a criminal attorney, but as a tax professional and former Treasury and IRS official who knows that a prison sentence is an available penalty for tax law violations, I think the tax-related charges are a separate insurance policy to ensure some sort of conviction against Chauvin.

As Minnesota Attorney General Keith Ellison stated: “It’s hard to convict the police.” This shouldn’t be news to the American public, as evidenced by numerous other cases, historically and in modern times, involving violent police actions.

But it is ludicrous that this is necessary — if Chauvin can go to jail for hiding thousands in income from side jobs, how could he still potentially go free of penalty for killing a man suspected of stealing $20 worth of goods?

Interestingly, this wouldn’t be the first time tax violations have been used to ultimately convict someone otherwise insulated from the full brunt of the American justice system.

The most famous of these instances is the ultimate demise of Al Capone, who spent 11 years in prison for tax evasion. Treasury agent Eliot Ness ended Capone’s reign on 22 counts of tax evasion after a successful history of police bribery failed to work on Ness’s team, commonly known as “the Untouchables.”

Although Capone was suspected of several heinous bodily crimes, including masterminding the St. Valentine’s Day massacre, he was eventually arrested for and convicted only of carrying a firearm, tax evasion, and failure to file a tax return.

Former Chicago U.S. attorney Patrick Fitzgerald once said, when commenting on the long-overdue charges of perjury and obstruction of justice filed in 2008 against Chicago police officer Jon Burge, regarding the coverup of Burge’s torture and abuse of over 100 suspects, most of whom were Black men, taken into police custody during the 1980s: “If Al Capone went down for taxes, that was better than him going down for nothing.”

Burge avoided direct accountability for his actions because the statute of limitations had run out. The same logic supporting Capone’s conviction could apply to the new tax charges against Chauvin, even though the murder prosecution is ongoing.

Senate Finance Committee member Sherrod Brown, D-Ohio, said roughly one month ago to IRS Commissioner Charles Rettig: “The American people deserve to know that taxpayers are treated fairly by our tax laws and by our tax enforcement agencies.”

He went on to explain that “Congress writes the tax laws. If there are ways that our current tax code exacerbates racial inequity, then it’s our job to fix it. And it’s your job, Commissioner, to enforce the tax laws we write.”

The filing of tax charges against the Chauvins arguably goes one step further — it serves to apply the state tax code to further highlight the symptoms of racial inequality in Minnesota and the nation at large.

If the tax charges dating back to the 2014 tax year had been brought sooner and Chauvin had gone to prison, perhaps Floyd would still be alive. It’s too late for that.

But if the state tax charges against Chauvin can help illuminate stark inequities in how the law is enforced against Black people and force us to change that reality, I am all for using taxes in support of Black lives.

But many revenue collection agencies that could focus on white-collar crimes committed by people of means are inadequately funded for enforcement compared with police departments that focus on low-level offenses that largely involve the poor, who often have little recourse.

I hope our government starts prioritizing tax enforcement that produces $4 for every $1 spent to collect tax while helping to minimize inequality.

Elizabeth Holmes denies destroying evidence in Theranos case
Robinhood offers blistering retort to ‘elitist’ criticisms from Munger
The smallest business owners are excited and confused by PPP rules as priority window opens
CDC says J&J Covid vaccine is OK for people who have allergic reaction to Pfizer’s or Moderna’s
Americans are struggling, but you’d never know it from their credit scores