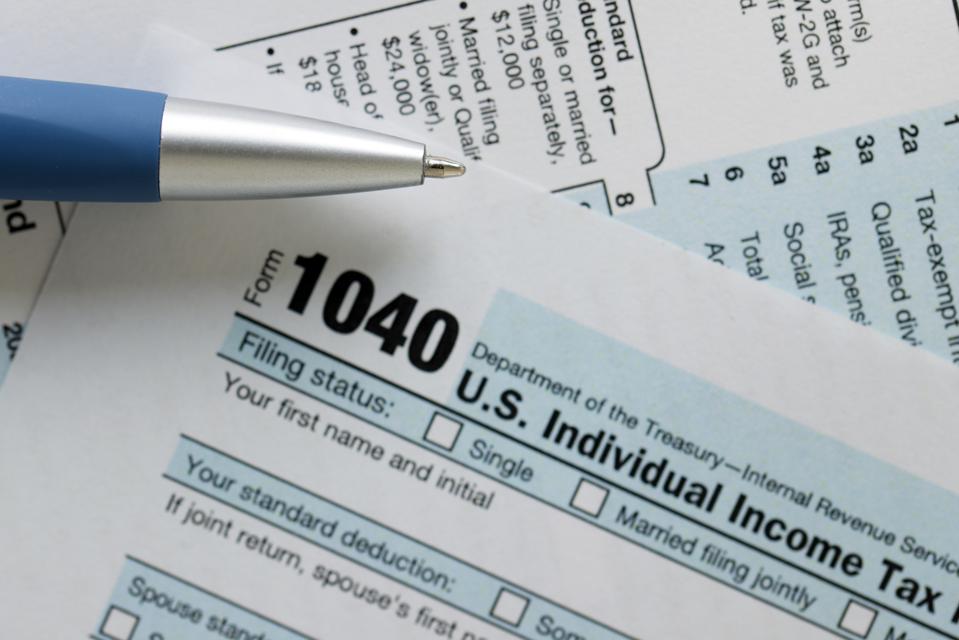 We are all dealing with greater uncertainty than usual driven by questions like: How long will we be battling Covid-19? What will the economic impact be? How will the stock market perform? And will my kids ever go back to school?

Another worry that might not be on everyone’s radar is the likely increase in taxes that could occur as early as next year. But, unlike whether we will find a Covid vaccine or worrying about the stock market, this is an issue we have some control over. With some planning, we can take steps to mitigate the effects of future tax increases.

I raise this issue because it’s likely that taxes will rise if there’s a “blue wave” in which the Democrats win the presidency, House and Senate in November. However, even if there is no blue wave, given the state of our country’s finances, there is a very real possibility that taxes will increase – particularly for the wealthy – no matter which party prevails in November.

Because of the pandemic, the federal government is running higher deficits as a percentage of GDP than we’ve seen since World War II. Even before the pandemic, the government deficit was nearly $1 trillion a year. This fiscal year, the Congressional Budget Office projects the deficit will nearly quadruple to $3.7 trillion. At some point, regardless of which political party is in power, the U.S. government will need to raise revenue to stem the tide of red ink. As Stein’s Law states: “that which cannot go on forever must stop.”

Joe Biden’s tax plan would reduce the after-tax income of the top 1 percent of taxpayers by 7.8%, according to the Tax Foundation. His proposed changes include raising income tax rates and social security taxes for individuals earning more than $400,000 per year, capping itemized deductions at 28% of value (compared to no cap now), and taxing long-term capital gains and qualified dividends at ordinary rates for those with income above $1 million (compared to top rates of 20% now).

Biden’s plan would also increase taxes on the assets we pass to our descendants. Under current law, beneficiaries receive assets that pass through a decedent’s estate with a basis equal to the value of those assets on the date of that person’s death; this is called a “basis step-up.” Biden has proposed doing away with this stepped-up basis at death, which means that beneficiaries would inherit assets with built-in gains compared to receiving the assets with no built-in gain under current law.

He’s also expected to propose reducing the $11.58 million gift, estate, and generation-skipping transfer tax exemptions down to the $3.5 million to $5 million range they were before 2017’s Tax Cut and Jobs Act.

However, it’s important to keep in mind that what candidates propose while campaigning often differs from what they actually do in office. For example, when the Bush tax cuts were expiring at the end of 2010, everyone expected the estate tax exemption to return to $1 million, down from $3.5 million in 2009. But much to everyone’s surprise, President Obama and Senate Majority Leader Mitch McConnell reached an agreement to raise the exemption amounts to $5 million. It is rumored that Obama assented to this proposal in return for McConnell agreeing to push through the ratification of the START treaty that Obama had negotiated with Russia.

Given these variables, it’s probably best to wait and see how the election turns out before taking any action. However, you can start to contemplate the following estate planning and income tax strategies, which can help you mitigate future tax increases if and when tax laws change.

1.    Accelerate income recognition: If your tax rate is set to rise after a new tax law, you could intentionally recognize income before the effective date of the new tax law so that you’re taxed on that income at the current lower rate. You can achieve that by:

2.    Defer deductions: Given the time value of money, it typically makes sense to take deductions sooner rather than later. However, if you know that taxes will rise, it may be beneficial to defer deductions until higher tax rate years. For example, charitable deductions are easy to defer. You would just give less this year and make it up in future years. Or you could pledge to make future gifts to charities and fund those gifts during higher tax years. However, this planning strategy would only make sense if there’s no 28% cap on deductions. If you own closely-held businesses, you could decide not to elect accelerated expensing and depreciation, and push those deductions into future years.

3.    Structure your investments to reduce taxes: It’s always a good idea to pay attention to the tax drag of your investments, but it will be even more critical under a higher tax regime. You can reduce the taxes on your investment portfolio by:

When devising tax planning strategies for clients, I often think of a quote from an opinion written by U.S. Court of Appeals Judge Learned Hand in 1934: “Anyone may so arrange his affairs that his taxes shall be as low as possible; he is not bound to choose that pattern which will best pay the Treasury; there is not even a patriotic duty to increase one’s taxes.”

I wholeheartedly agree with Judge Hand that within the confines of the law, it’s entirely appropriate to organize your financial life to reduce your tax burden. Because everyone’s situation is different, the planning strategies I’ve proposed may be great for one taxpayer and not so great for another. That’s why it’s critical to consult your financial and tax planning advisors to determine what’s right for you.

The second dose of Covid vaccine is needed for complete immunity, infectious disease specialist Dr. Paul Offit says
India’s Covid vaccine maker told to meet domestic demand first, urges ‘rest of the world’ to be patient
Here’s how Congress could avert another jobless benefits cliff as it moves to pass Covid relief
How You Can Prepare For Climate Change
Elizabeth Holmes resists government efforts to detail her CEO lifestyle