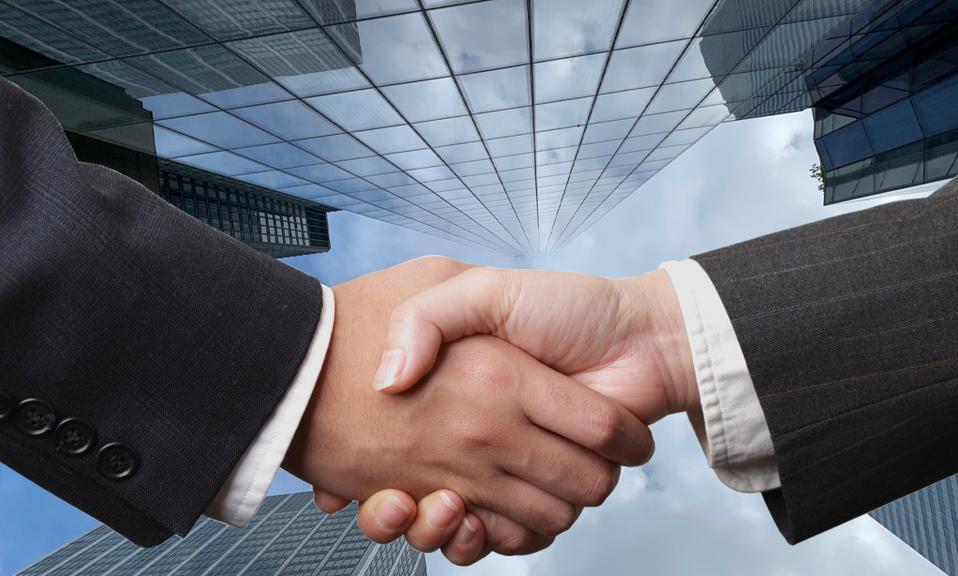 Owners, tenants, and their attorneys and other advisers have lately spent a lot of time renegotiating leases to give tenants some breathing room in today’s virus-driven shutdowns. Those negotiations tend to deal with a handful of economic issues again and again. Sometimes the parties should look beyond those issues and think about some other elements of lease amendment negotiations that could produce unpleasant surprises later.

It starts with the negotiation process. Any owner will often not want to deal with the problem, while the unpaid rent piles up. In the meantime, owner and tenant send some emails back and forth about possible rent waivers or forgiveness. If the owner isn’t careful, a court might decide after the fact that the owner agreed to something when they didn’t really think they were doing that.

So a careful owner will state in every communication that it isn’t legally binding and just constitutes discussions about a possible future lease amendment. An even more careful owner might insist on formal written communications (letters back and forth) with appropriate caveats every time.

If the owner waits and does nothing, a court might also decide, at a certain point, that the owner has waived some rights. So the owner really shouldn’t just ignore the problem and hope it goes away. It won’t. And the owner shouldn’t expect the tenant to push these discussions along. It’s often up to the owner.

Most leases do contain protective language to prevent unintended lease amendments or waivers, but courts sometimes ignore that sort of boilerplate language, so an owner should not rely on it.

Similar issues arise if the lease expresses future rent adjustments as a percentage of the previous rent. What happens if that “previous rent” got chopped in half? How do you calculate the future adjustments?

These are great questions. The parties should answer them in their lease amendment, not leave them for future debate.

Whenever the owner agrees to any lease amendment, the owner also needs to think about third parties. First, the owner may still owe installments of brokerage commission to the broker who arranged the lease. The owner may want to try to renegotiate those payments, given that the lease wasn’t exactly as valuable as it was supposed to be. Owner’s leverage will depend on what the brokerage agreement says about conditions to payment of any future installment.

Second, the owner will probably have a mortgage lender. The mortgage may limit the owner’s ability to agree to lease amendments. In that case, the owner may need the lender’s approval. Failure to obtain that approval could have dire consequences.

The second installment of this article will look at a few other mistakes that both owners and tenants can make in lease amendment negotiations, and how to prevent them.

Mark Cuban: Crazy NFT prices ‘will settle down’ over time, but the tech is here to stay
They left the U.S. to live the beach life and start their own businesses: ‘We now spend less than we ever did in America’
Stocks making the biggest moves midday: Virgin Galactic, Gap, Nikola and more
A $15 federal minimum wage would give 19 million women a raise — but it might not happen anytime soon
Will unemployment benefits end after a year? Extensions should prevent it