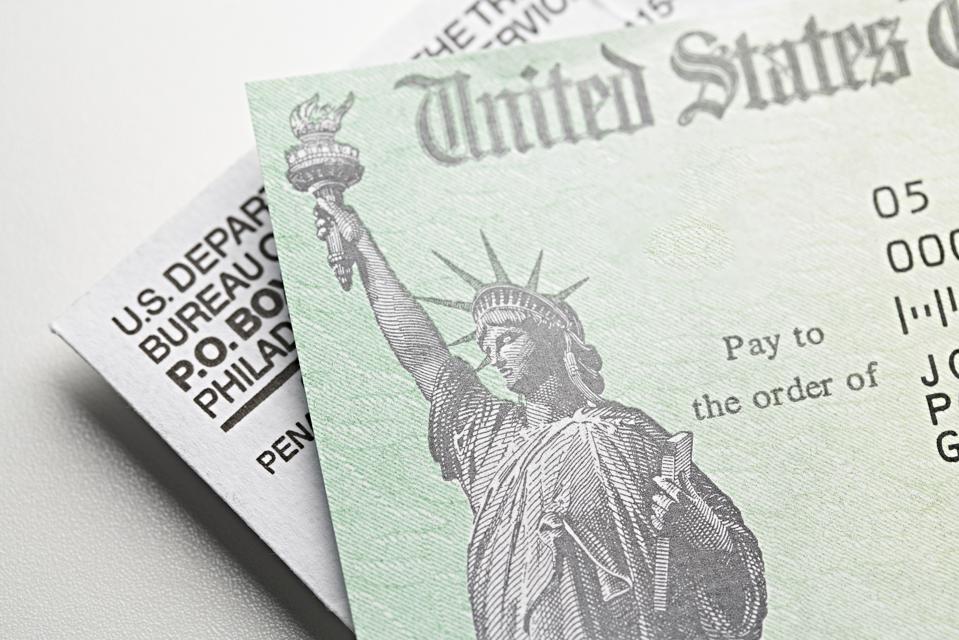 Earlier today, the Senate passed S. 3841 by unanimous consent. The bill, which was first introduced by Senators Chuck Grassley (R-IA), Sherrod Brown (D-OH), Ron Wyden (D-OR) and Tim Scott (R-SC) in May, is titled “A bill to protect 2020 recovery rebates for individuals from assignment or garnishment, and for other purposes.”

According to Sen. Grassley, the Chair of the Senate Finance Committee, “This is a common sense measure that will ensure the $1,200 Economic Impact Payments Congress provided to help individuals meet essential needs during these trying times don’t instead end up in the pockets of creditors and debt collectors.”

Congress passed the Coronavirus Aid, Relief, and Economic Security Act (CARES Act) in March of 2020. As part of the CARES Act, Congress provided for “recovery rebates” - or what most folks call stimulus checks - for many Americans. Those checks, of up to $1,200 for each qualifying adult, and an additional $500 per qualifying dependent child, were intended to help families during the COVID-19 pandemic. By law, the checks weren’t subject to any offsets, other than child support.

However, the CARES Act did not protect those checks from being garnished by private debt collectors. According to Sen. Grassley, as a result, many families have not received the payments that they were depending on.

As part of the new bill, stimulus checks paid out under the CARES Act would be treated as follows:

You can read the full text here (downloads as a PDF).

The bill won’t move on to the House. Procedurally, it can’t since it’s a tax bill. However, Sen. Grassley is urging the House to pass an identical bill so that it can eventually work its way to President Trump’s desk.

If the bill becomes law, the provisions would serve as an amendment to the CARES Act meaning that it “shall take effect on the date of the enactment of this Act.” That makes it feel retroactive. But it’s unclear how it would apply to any checks that have already been garnished. It made more sense in May when the bill was first introduced. But as of last month, most families – about 159 million – had already received their payments. The Ways and Means Committee reported at that time that between 30 and 35 million payments had yet to be issued.