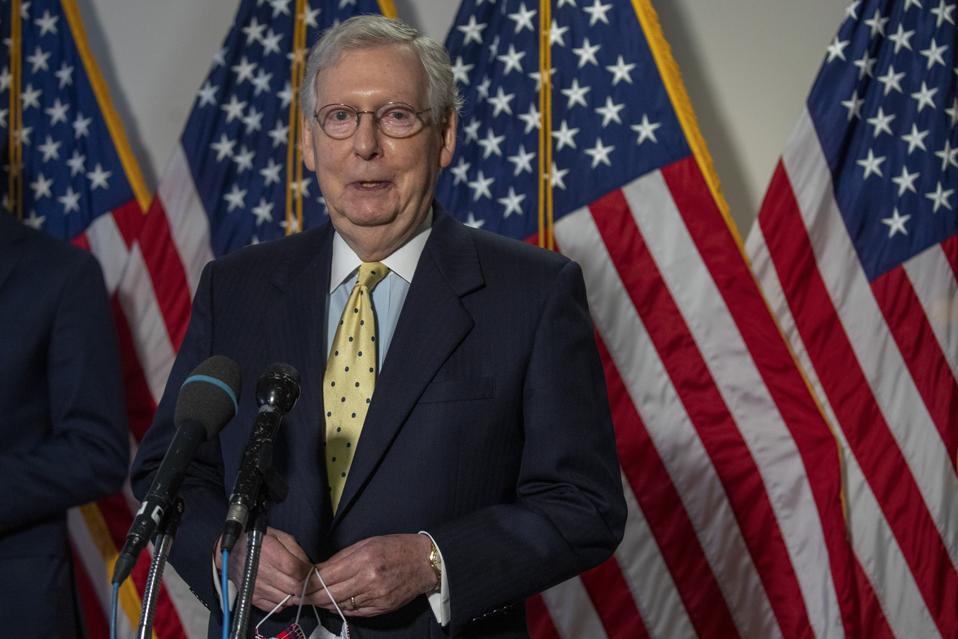 The $600 weekly federal unemployment benefit that was passed as part of the CARES Act is set to expire on July 31st. However, this weekend will mark the end of the benefit for most recipients due to the way many states calculate unemployment benefits.

The Democrat-sponsored HEROES Act passed by the House in May called for an extension of the $600 weekly federal benefit through January 2021. However, that bill is unlikely to be passed.

The Republican-led Senate is expected to propose the “fourth and final” stimulus bill during the current voting session. However, there are still wide disagreements regarding the size and scope of the next bill. It is unlikely the next stimulus bill will be passed before August.

This has led several prominent Republican Senators and officials in the Trump administration to suggest a short-term expansion of the federal unemployment benefit in an effort to continue providing income for the millions of unemployed workers while also buying time to negotiate the next stimulus bill.

Up to this point, renewing the federal unemployment benefit has been considered a binary discussion. In general, Democrats support renewing the benefit as it was included in the CARES Act and HEROES Act, while many Republicans have opposed extending the benefit on the premise that many people will choose not to work because they can earn more money from unemployment benefits than they earn while working.

Extending the benefit has also been discussed under the premise of it being included in the next stimulus package.

Now, however, there is talk about creating a separate deal to buy everyone time.

This is progress, considering Republicans have previously been opposed to extending the federal unemployment benefits. It is only in the last few weeks that there has been growing support for continuing the benefit in the next stimulus bill, though at a lower rate. Various reports have placed a potential extension of federal unemployment benefits at around $200 per week, $300 – $400 per week, or an amount not to exceed the worker’s previous income.

Republicans still do not support renewing the program as it was passed in the CARES Act.

How Much and For How Long?

The talks are currently in the preliminary stages and there is still no consensus on the amount of a possible extension or the potential duration.

However, there are signs the extension could be for less than $600 per week with a duration anywhere from a few months through the end of the year. An extension with a shorter duration could be written in a way that would allow for extensions if needed.

Senator Lindsey Graham (R-SC), suggested decreasing the benefit to $400 per week while extending the program through the end of the year. Senator Ron Johnson (R-WI) called for a shorter extension that could be renewed.

Meanwhile, House Majority Leader Steny Hoyer (D-MD) prefers a more long-term solution. He said, “I would prefer to reach agreement on a comprehensive response to the crisis, including an extension of unemployment assistance; state, local and tribal government assistance; and other priorities” in the next stimulus bill.

While there is currently no agreement in place, there is still time to put together a deal that would extend unemployment benefits for millions of unemployed workers, while buying time to negotiate a larger stimulus package.

Fed’s Williams say high market prices justified by economic growth and low rates
Failure to report cryptocurrency on your tax return can lead to trouble with the IRS
Multifamily Apartments: A Dichotomy Between Fundamentals And Prices
California Has A Master Plan For Aging. Now What?
Bitcoin is cratering again, showing why people should be cautious before investing in cryptocurrency