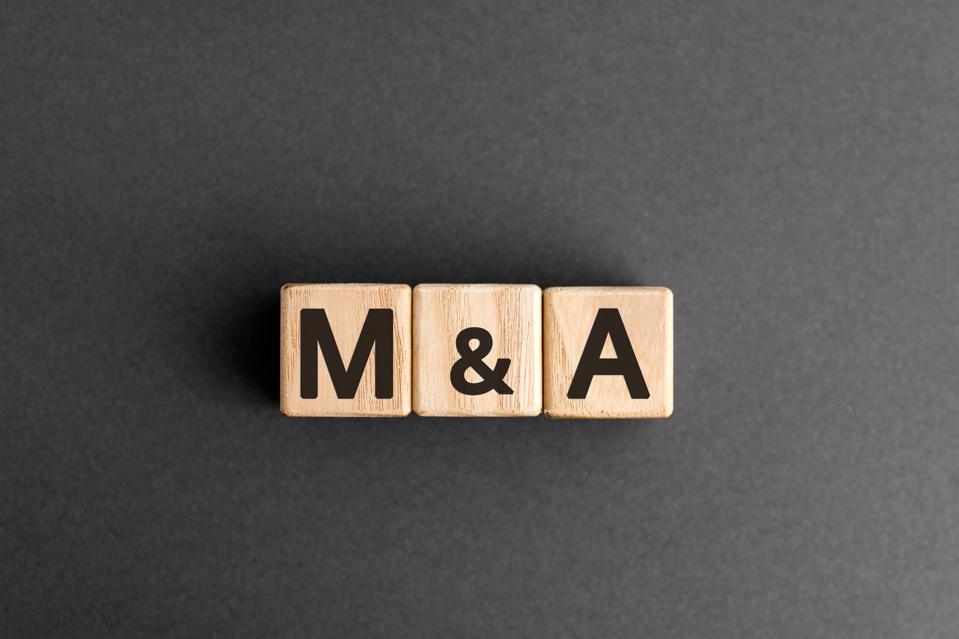 As vulnerable businesses continue to struggle with the effects of COVID-19, there has been an uptick in mergers and acquisitions. Whether these deals have unintended tax consequences, however, may depend on choices that the buyer, seller, and their aggregated groups made between a loan under the Payroll Protection Program (“PPP Loan”) and the Employee Retention Credit (“ERC”).

In terms of benefits to the employer, a PPP Loan provides a potentially forgivable loan of up to $10 million per employer. In contrast, the ERC is a credit against the payroll taxes and worth 50% of up to $10,000 per employee or $5,000 actual cash in hand.

To prevent employers from double dipping, Section 2301(j) of the CARES Act prohibits an eligible employer that receives a PPP loan from claiming the ERC. Consequently, a company that held two subsidiary businesses had to decide if a PPP Loan or the ERC made better economic sense. For single entities that qualified for both, the economics made the PPP Loan more attractive. So, most businesses that qualified for both the ERC and a PPP Loan took the PPP Loan. Businesses that took a PPP Loan but did not qualify under subsequent rules were permitted to pay back the PPP Loan by May 18 and qualify for the ERC. Treasury knew these provisions were mutually exclusive and evidently wanted to allow businesses to take advantage of one or the other. Most businesses thought this initial choice would be the end of the decision tree.

Section 2301(d) of the CARES Act generally treats all controlled group members as a single employer for ERC purposes. If a group member receives a PPP Loan, all members of the controlled group are considered ineligible for the ERC. So, if the target company received a PPP Loan and the acquiring company claimed the ERC, could the acquisition render the acquiring company ineligible for the ERC?

Let’s say that Company A took a PPP Loan. Company A qualified for a $750,000 PPP Loan, spent the proceeds under the guidelines. Company B claimed the ERC ($1.5 million) and now is acquiring Company A. Under the ERC rules, could Company A’s PPP Loan make Company B ineligible to claim the ERC such that Company B must choose between scuttling the deal or jeopardizing its ERC eligibility?

Company D buys the stock of Company B from Company A. Could Company B’s membership in the group during Company C’s receipt of the PPP Loan mean that Company B is permanently precluded from claiming the ERC, even though it never received a PPP Loan or the ERC? Could the purchase of Company B mean that Company D and its controlled group members are now prohibited from claiming the ERC?  The American Bar Association and other industry groups have been working on comments to clarify these issues.

It seems unintended to effectively require companies to choose between forgoing their own ERC or acquiring targets that never took a PPP Loan or the ERC. These choices may differ between private equity and public companies. In either case, some deals are unlikely to go forward if the only option is to wait until after the statute of limitations on the ERC lapses (April 15, 2024, in most cases).

Are there workarounds? Yes, in many cases, but they may have risk or be commercially unappealing.

Clarity would be helpful

As the economy continues to struggle, many businesses face the choice of merging or going out of business. Added uncertainty about the ERC risk exacerbates the situation. Either Congress or the Treasury should address the effects of a target company’s PPP Loan (or its group member’s PPP Loan) on the acquisition group’s ERC credit. The HEROES act passed by the House includes language that would remedy these issues if it stays intact (Section 9005 – “Improved Coordination Between the PPP and the ERC”). The Senate, however, has not acted on this legislation.

Without guidance, deals might not happen, which could mean that many more companies go out of business. That, ironically, would cause unemployment to go up, the very outcome the CARES Act was designed to avoid.

Japanese billionaire to fly eight members of the public on SpaceX moon flight
Cryptocurrency Purchases Made In USD Are Not Reportable To The IRS
Shares of Rocket Companies, a large short target of hedge funds, jump more than 70%
Covid ‘long haulers’ can also suffer lasting impact on their finances. Here’s one woman’s story
The $1,100 Per Child Tax Rebate Bonus For Unmarried Parents