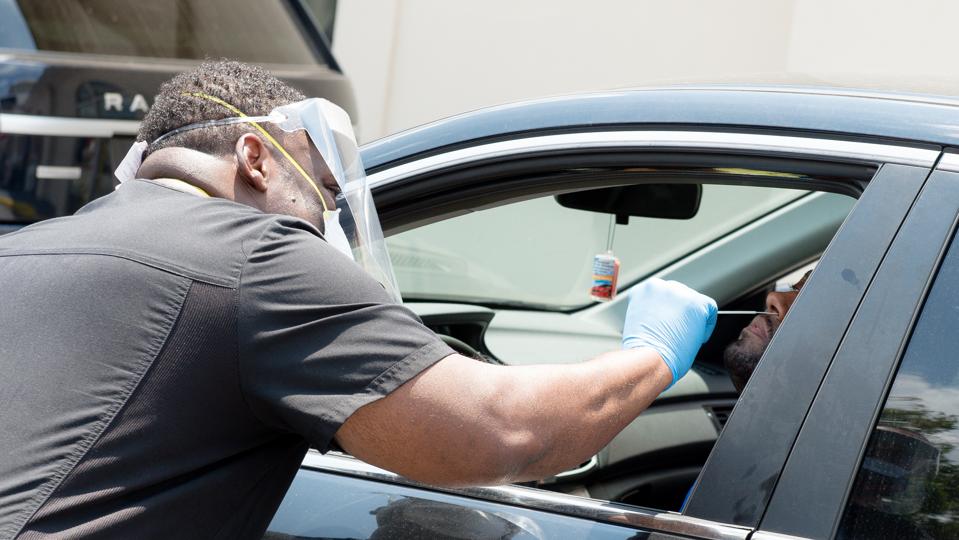 5 Questions about whether you should lie to get tested

My friend, we’ll call him George, had just driven north from Florida, the hottest of COVID-19 hotspots and where he spent the winter, to reunite with his family and friends. He was anxious to demonstrate that he was free of the virus so he could comfortably expand his personal bubble to include his loved ones. So he googled “where to get tested for COVID in my area.”

The search yielded several spots, including a nearby CVS. The listing explained that he would need an appointment, that no referral was required, and that tests were limited to certain patients. There were no details listed so he proceeded to the website. He clicked on the link “Book an appointment” and was taken to a screen where he could find a location to have the test done. The next screen was labeled “See if you qualify for coronavirus (COVID-19) testing.”

Infuriated, he decided that that response was unacceptable. He had good reason to be concerned about his health (having just arrived from a nationwide hotspot) and even better reason to want the test — he didn’t want to be an asymptomatic carrier.

So he went back to the qualification list and changed one of his answers. He checked off the box labeled “Muscle or body aches.” The response was accepted and the system took George to the next screen where he was able to schedule an appointment to get tested within two days.

“Technically, I didn’t lie,” he remarked. “Who doesn’t have muscle or body aches?” he said. But, of course, he did lie. He understood that the questions included all of the commonly reported symptoms of COVID-19. He also could have checked off any other symptom, any medical condition, or even that he had been prioritized for testing. A positive answer to any of those questions would have given him access to the test.

George had the test and is awaiting his results, which he says will take about a week. Until that time he remains vigilant about social distancing and wearing a mask. “Even if I get a negative result I still intend to be very cautious,” he said. He knows that the test is a snapshot of a moment in time. Being negative for the virus today does not prevent him from getting it tomorrow. So to expand his ability to be with his loved ones, he will follow all the recommended protocols, including getting tested again if he really does start experiencing any symptom or is exposed to someone who may have been positive. If either of those things happened he wouldn’t need to lie to get another test.

Here are five questions about what George did.