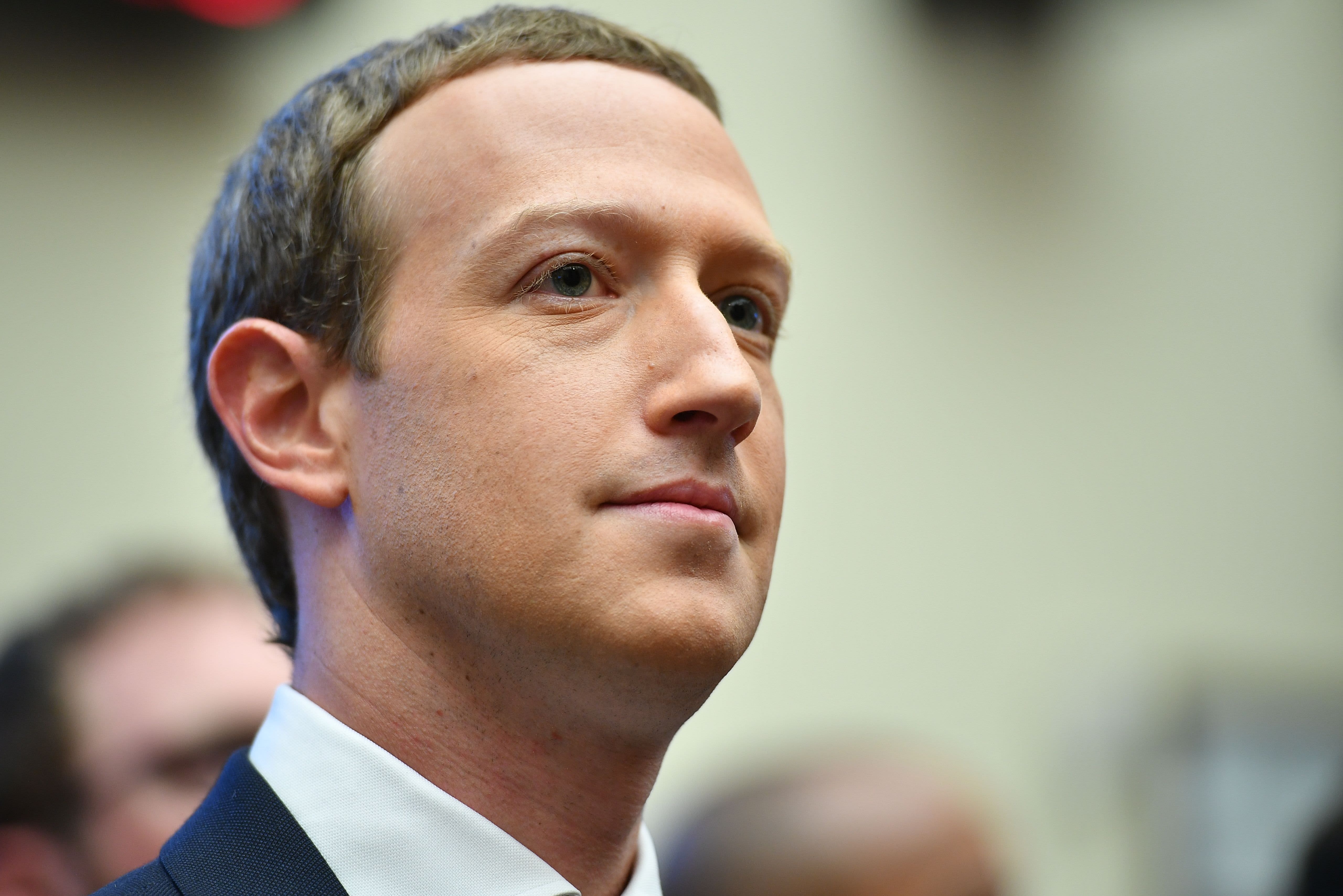 Facebook Chairman and CEO Mark Zuckerberg arrives to testify before the House Financial Services Committee on “An Examination of Facebook and Its Impact on the Financial Services and Housing Sectors” in the Rayburn House Office Building in Washington, DC on October 23, 2019.

Facebook is set to report its fourth-quarter earnings after the bell on Wednesday.

Over the past year, Facebook has struggled with numerous regulatory challenges.

The company announced the libra digital currency in June, which has since struggled with pushback from lawmakers and regulators around the globe, losing key partners in the process.

In July, the company agreed to pay the Federal Trade Commission a record-setting $5 billion penalty as a result of the agency’s probe following the Cambridge Analytica scandal. The company is also facing four separate antitrust-focused investigations that were launched over the past year.

Despite all the controversies surrounding Facebook, there are signs the business is still doing well. New data from Facebook show that users continue to click on more ads, especially in the U.S. and U.K.

Facebook shares are up more than 50% year since last January.

This story is developing.

Morgan Stanley raises GE target to $17, a high among Wall Street banks
‘Shark Tank’: Mark Cuban ‘looks up to’ the founder of Hopscotch–so he invested $550,000 in her app that teaches kids to code
CVS, Walmart And Home Depot Join Fight Against Rampant Social Security Scams
Cramer says post-Covid travel boom could be ‘sky’s the limit’ and investors aren’t ready for it
Unemployment benefits end next week. It may be too late for Congress to stop it, experts say