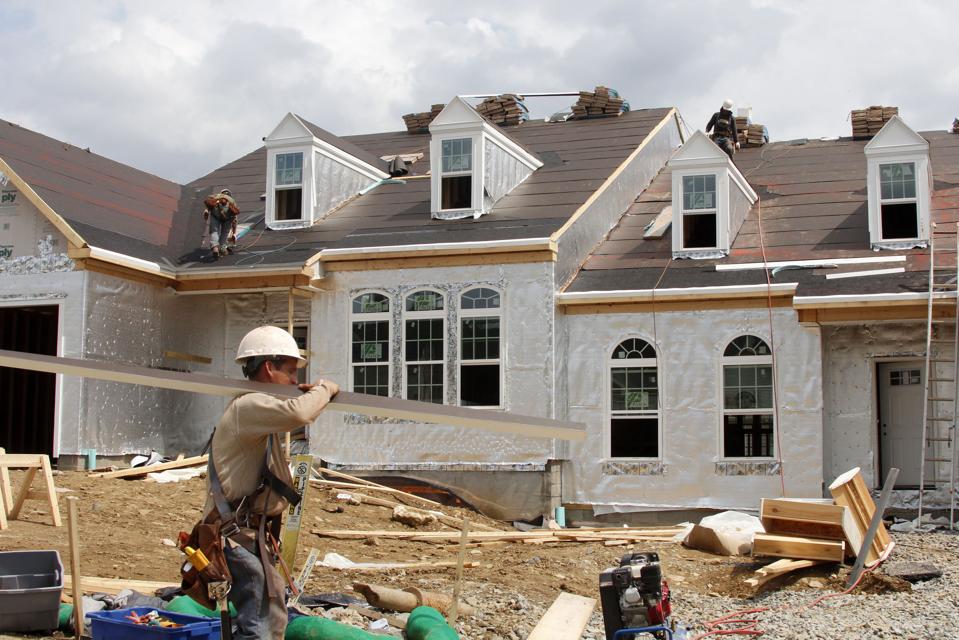 Topline: U.S. homebuilding activity increased across the board to a 13-year high in December, showing that an apparent recovery in the housing market could gain momentum in 2020 and help support further economic growth.

Crucial statistics: The housing market makes up more than 3% of the U.S. economy, according to Reuters. Investment in the housing market rebounded last quarter, after contracting for six straight quarters, which was the longest stretch since the recession from 2007 to 2009.

Big number: The largest share of the housing market, single-family homebuilding, rose 11% in December to the highest level since June 2007. Single-family housing starts increased in the Midwest and South, while falling in the Northeast and West, data showed.

What to watch for: The strong housing data comes amid rising confidence, too. U.S. homebuilder sentiment posted the highest back-to-back readings since 1999 in December and January, thanks to an increase in prospective homebuyers and a better overall sales outlook, according to Bloomberg.