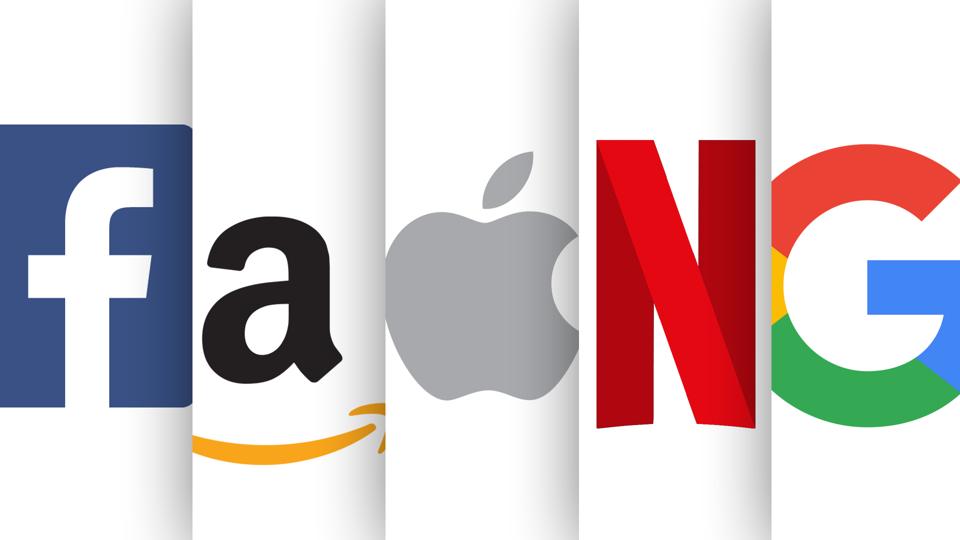 Topline: Leading technology giants like Apple, Microsoft and Google have led the way for the stock market’s rally in 2019, but heading into next year, transformational trends like 5G, cloud computing and the streaming content wars will all result in clear winners and losers, according to a new forecast from Wedbush analysts Daniel Ives and Strecker Backe.

Further reading: The analysts list several other trends to watch for in their 2020 predictions. They see California’s AB5 legislation, with its court battle impending, as a “gut punch” to the Gig Economy that will “throw a major wrench” into the business models of companies like Uber, Lyft, DoorDash and Postmates. Given the lack of profitability and competition from other food delivery players, Uber will also need to “significantly curtail or possibly shut down” UberEats next year. In terms of the growing cloud software business and its importance for big tech players, don’t write off Google yet, the analysts say. Google and its cloud initiative, GCP, will potentially “make a major strategic acquisition of a public cloud vendor” in a bid to catch up to Amazon and Microsoft, Ives and Backe predict.

FAA fines Boeing $6.6 million over compliance and quality-control lapses
‘Shark Tank’: Mark Cuban ‘looks up to’ the founder of Hopscotch–so he invested $550,000 in her app that teaches kids to code
Rocket Lab CEO says SPAC deal is ‘a supercharger’ for growth and adds ability to launch astronauts
Goldman Sachs CEO Solomon calls working from home an ‘aberration’
Seven Top Tile Trends For 2021