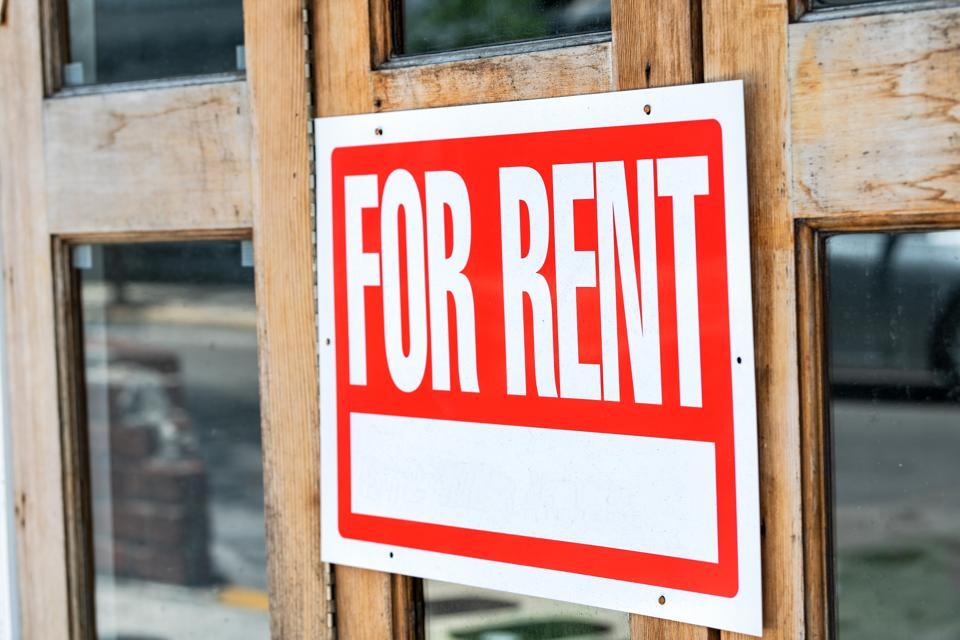 The end of a decade is almost upon us, and according to the latest data, we’ll enter it with a resurging demand for renting.

Since 2010, the number of renters has jumped by more than 9 million. Renters now make up 34% of all U.S. households—the highest share since 1960.

Growth of the renter population has outpaced that of homeowning Americans, too. According to Census data, renter households increased 9.1% over the last decade, while homeowner households rose a mere 4.3%.

An analysis from apartment platform RENTCafe shows that renting has grown particularly more popular with high-earning Americans (those earning over $150,000 annually) and seniors over the last decade. The number of high-earning renters increased by 157% since 2010, while the numbers of renters aged 60-plus jumped 32%.

According to RENTCafe’s Irina Lupa, the trends signal a change in the “relationship” Americans have with housing.

“While the recession pushed many to rent out of necessity, the economic expansion which followed, coupled with changing attitudes towards family and homeownership, lead to the rise of the renter-by-choice,” she said. “Rentership rates expanded across the board—from young families to seniors, from city cores to suburbs, many Americans have shifted away from homeownership.”

Though home prices have risen in the last decade, jumping by about 31%, rents have jumped even more, increasing 36% since the start of 2010. The current national rent clocks in at just under $1,500 per month.

Still, that hasn’t stopped renting from making its resurgence. In fact, 20 cities saw a switch from a homeowning majority to a renting one over the last 10 years. The change was biggest in Toledo, Ohio, where the local renter share jumped from 40.9% of the population to 50.2% of it. In nearby Dayton, renters made up 56.5% of all households.

Here are the other cities that made the swap:

By volume, Manhattan has the single-biggest renter share in the nation at 77%. Newark, New Jersey, and Hartford, Connecticut, come in just below with 75% shares.