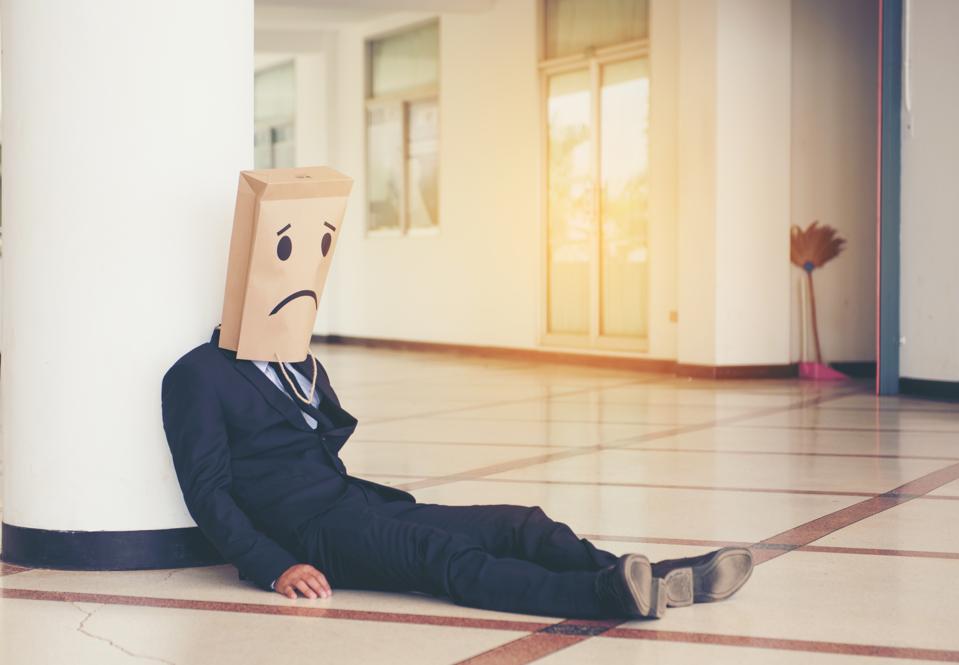 In the final installments of the StartupLife series for 2019, I am making things personal. The PropTech startup founders who agreed to be a part of the series opened up their hearts and shared the worst and best moments in their careers to date for the readers of this column.

Startups are consumed by four main things: their team, their product, getting funding and capturing clients. Their failures and successes in each of these endeavors are what make their days good or bad. This week, we will look at some of our founders’ worst days. Next week, we will look at their best.

Letting down your team

Founders consider their early employees more like family than staff, so having to let them go is a very traumatic experience. Mike Bristow, co-founderof property peer-to-peer lender CrowdProperty and Maciej Markowski, founder of spaceOS, a tenant app provider, agree that even when the people they let go are underperforming or don’t fit in well with the team, making them redundant isn’t any easier.

Others have had to cut their staff due to cash flow issues. Alexander Suma, founder of IBIS Power, a property-focused renewables company, shared that when he let go of 12 people of his 15 count team for cashflow issues, he learned a lot from his mistakes but it still was the most devastating moment in his working life.

Nick Romito, founder of commercial real estate leasing platform VTS, echoes his pain. “When we were much smaller – 25 people – we had to let half of the company go in one day. As a startup, you really do live day-to-day and we were told there was money coming in and essentially there wasn’t. This was particularly painful because we operate as a family, so it is really difficult to disappoint people and let them down.”

Raymond Chetti, founder of South Korean real estate valuations platform CRE Korea feels he let down his team because he wasn’t transparent about the company’s then financial position. “Our team realized our runway wasn’t as long as they thought so they were shocked and taken back about our situation. I’ve had to work 300x since that day to figure out what I had to do moving forward to make sure we would all be on the same page about our runway and other business issues moving forward.”

Most founders dream big when they envision their product. More often than not, in the early days, they end up having to come to terms with reality, which can produce results that are traumatic, downright hilarious… or both.

WheelMe is a Swedish autonomous wheel startup. Co-founder Atle Tiemes will never forget the time he was on his way to a trade fair in Stockholm to show off the first prototype. “I discovered that we had designed a battery holder that could only accommodate Panasonic’s 9v pro battery (this battery was for some reason smaller than the standard size for 9v batteries). I spent the whole day driving around the Stockholm area just to find that battery!”

Markus Asikainen, co-founder of Exquance Software, an investment management and property valuation platform, is not a professional coder but wrote the code for his minimum viable product (MVP). A key client was expecting it on a very strict deadline, and during some last-minute testing, the entire app crashed. “As we didn’t yet have any coders or testers to inspect it, we had to figure this out ourselves. We ended up working without sleep for two nights in a row, and the feeling you get when you’re not sure what the issue is, after already being awake for over 50 hours, is the worst I can remember in my whole startup career.”

David Jacobs, co-founder of UK online agent Yopa, had a similar experience. Their MVP was full of bugs, so when, thanks to a successful TV advertising test, they were flooded with customer inquiries, nothing worked as expected. For the first few weeks of operations, the team ended up having to do more things manually than your average high street agent!

Startups, in PropTech or otherwise, don’t stand a snowball’s chance in hell, regardless of their product’s worth, if they can’t find – and retain – investors that believe in them.

Gbuilder is a building information management (BIM) based solution to digitize a homebuyer’s customer journey. Founder Harry Majala told me his most devastating day was when they were unexpectedly denied significant funding for their US expansion… when they were already there. All they could do was pack up and go home.

Connell McGill, co-founder of commercial real estate data platform Enertiv, had a close call whilst serving jury duty in New York. “Whilst I was sitting there, already anxious about getting back to work, I got an email from the lead investor of our funding round. It said that they were pulling out of the deal. I nearly got arrested trying to make a call right then and there! Things eventually worked out, but that was not a fun day.”

Ardalan Khosrowpour, co-founder of construction risk assessment platform OnSiteIQ was not only denied funding but came face to face with a VC’s best efforts to dissuade him from pursuing his dream. “In a VC meeting one day, one of the partners put a lot of effort (30 mins) into convincing me that our startup is not going to work. I think it was personal for her!”

Startups often have a love-hate relationship with their clients. They want to please their customer base but must also remain true to themselves. Sometimes, this means leaving a deal on the table.

Intrava is an integrated property management platform. Co-founder Nikolai Narvestad told me his hardest day was when “the first client I brought in (we had 6 clients at that time) churned and gave me the hard truth about how he felt. There were many nuances to that relationship, but it felt like a defeat, which I don’t take lightly.”

Jason Fudin, co-founder of pop-up hotel provider Why Hotel feels his worst day was when the company chose to walk away from a multimillion-dollar deal that they knew would face perpetual timing issues and end up failing. “It was the right move, but it HURT.”

Tune in next week to find out what the best day of their careers was for these and other founders!

Fed policy changes could be coming in response to bond market turmoil, economists say
CDC says J&J Covid vaccine is OK for people who have allergic reaction to Pfizer’s or Moderna’s
Moderna expects $18.4 billion in 2021 sales from Covid vaccine, chief medical officer to depart
4 pieces of advice for starting a business from the founder of a multibillion-dollar company
Cramer says post-Covid travel boom could be ‘sky’s the limit’ and investors aren’t ready for it