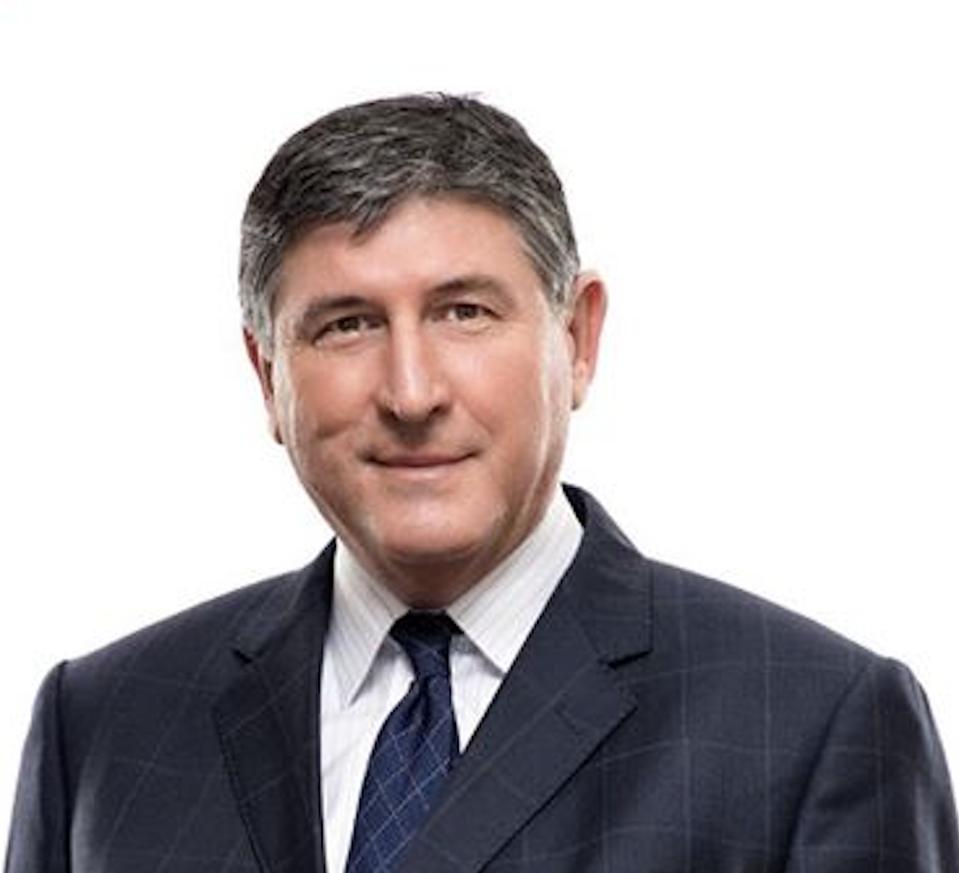 That’s not a typo. This article is not about first time homebuyers. It’s for those of you who are considering buying or building a hotel, for the first time.

In case you never think about who owns the hotels that operate flying the flag of your favorite brand, or those independent gems, often times it is an UHNW.

Like trophy collections of cars, watches, partners, a superyacht, or private jet, hotel ownership often can be seen as bringing cache for the super rich.

However, it can be both memorable for the right and wrong reasons.

Didier Le Calvez has seen it all. In a career that has spanned more than 40 years, he has seen the three way pull between customers, management companies and the owners of the hotels.

His stops have included The Plaza and The Pierre in New York, Four Seasons George V in Paris, Shangri-la Hotels & Resorts, Le Bristol in Paris and for its owner Oetker Collection, and most recently for La Reserve.

It has meant working for the legendary founder of Four Seasons Hotels Isadore Sharpe and the owner of the George V, Prince Al-Waleed bin Talal at the same time.

With Shangri-la, he brought the eponymous Asian brand to Europe and to one of the world’s most competitive markets in the ultra-luxury segment, Paris.

It has meant in some cases overseeing budgets of well over $100 million for renovations, doing whatever it takes to meet the expectations of owners and customers.

Since stepping down as CEO of La Reserve two years ago, he has now expanded a family business, which includes a small 29-room Relais & Chateau, meaning a perspective from the owner’s office as well.

Recently, we caught up with Le Calvez at the International Luxury Travel Mart in Cannes, France, where he shared some advice for any of you who may be thinking about becoming a hotel owner.

What’s the structure of your current business?

We are three companies that have a common thread, which is to focus on small to midsize properties. We think there is a market today for properties from 10 to 80 keys. Phoenix Communication handles press relations. Heloise’s Choice is sales and marketing representation and from Re-Management, we assist independent owners to build their hotel. We currently have eight different projects around the world.

What is the biggest trend a first time owner today should consider?

When I was at the Pierre in New York (from 1989 to 1999) with 200 keys, we were one of the smallest luxury hotels in the city at the time. If you look today, what is happening is the customer wants small and midsize properties.

From La Reserve, I found out small and midsize hotels can be highly profitable. In the past, the belief was that the more rooms you had the better. I don’t think so anymore. If you have the right inventory, the right mix of suites, the right location in the right city, it can be an excellent business.

What are the biggest mistakes that new owner make?

It’s twofold. Not having the right room mix. It’s all about mix, suites versus rooms, and obviously the size.

Also, focusing on what’s been done in the past, instead of what is going to be the right thing for the next five to 15 years. I have seen owners who look at what has been built in their city and they use that.

I think about hotels 20 years ago, and I would go into the bathroom and say, ‘Wow.’ Today, I look at them and say, ‘Oh, my gosh. Why was I so impressed?’

What does that mean?

Today, the hotel industry design and creativity have never been so strong. We are finding hotels in the middle of Africa, in the middle of a desert, with amazing creativity and standards. So, you have to come up with a product that is very innovative and responds not to your wishes but to what the client wants.

Is it a danger that the owner ends up building a hotel for what he or she wants?

You have to be very careful because if you are a billionaire, and you are used to a certain income, you have to keep in mind most of your clients are not going to be billionaires. You have to really understand who is going to be your clientele and make sure you are going to serve the needs of that particular market.

Once the hotel is open, is there a danger with the owner being there too much?

You are hitting the nail on the head. You have to be very cautious because your presence as an owner can’t be overwhelming, but it should be inspiring.

David Matthews of Eden Rock in St. Barth’s is the perfect owner from the standpoint he epitomizes St. Barth’s, but he has a great general manager who runs the show. So you have to find that happy mix.

Then you have some owners who are essentially the general manager, and that can be fine too.

Then there are owners who maybe too present in their property, but not in an additive way. It’s really that the owner just needs to be intelligent about it. If they want a good general manager, they will need to let that person run the show.”

How about your personal experiences?

At the George V for 10 years I was very fortunate that Four Seasons gave me carte blanche, and Prince Al-Waleed gave me carte blanche. So it goes both ways. You have to have respect your owners and your management company. But, as an owner, if you don’t want to be your own GM, then you have to provide the GM the space and independence to have creativity to do things as he sees fit.

Is there a rule of thumb on how many millions of dollars you will need to spend to not only get up and running, but sustain the business until it becomes profitable?

There is no clear answer. In certain countries what you can do for $20 million is amazing. For $20 million in New York, you don’t go very far. Hotels are good long-term real estate investments if the person who goes into the hotel business is strong enough financially to be patient.

How much time does it take to be financially successful?

You always have success stories of hotels that make a quick return. For example, the George V gave 100% return within a seven years timeframe. But that was the right hotel at the right time in a city that needed it. There are very few situations like that.

How many years should an owner expect to lose money?

A hotel can be managed in a way that brings it to breakeven in the first three years. Then, how much money does it make? That’s a different question. A good case is breakeven after three years. Then you have an additional three years where you are okay. And then, after seven years you should start making good profits, and I would consider that a good scenario.

The management company often wants capital expenditures the owner doesn’t. That said, if you look at Four Seasons or Peninsula, they know what they are doing, so it’s a different case.

They have many decades of experience. On the other hand, you have groups that mainly own hotels and want to get into management, and want long-term contracts. For us, the renewal is based not only on performance, but trust, and that both parties want to renew it. That way both sides are satisfied.

They say for boat owners, their happiest days are the day they buy it and the day they sell it. Is that true for hotels too?

That could be the case.

Any other tips for first time hotel owners?

Get good third party assessments from people who have a good track record in the industry. A good assessment can take three to four months. You need to do a serious analysis for not only location and concept, but what’s your point of difference. Hotels today that are successful have very strong DNA. That doesn’t happen by rushing or accident.

Fed policy changes could be coming in response to bond market turmoil, economists say
Activist investor Jeff Ubben to join Exxon Mobil’s board, sources say
The 2008 housing crisis left this real estate broker unemployed. Now she makes more than $100,000 as a trucker during the coronavirus pandemic
GM extends plant shutdowns due to global semiconductor chip shortage
They left the U.S. to live the beach life and start their own businesses: ‘We now spend less than we ever did in America’