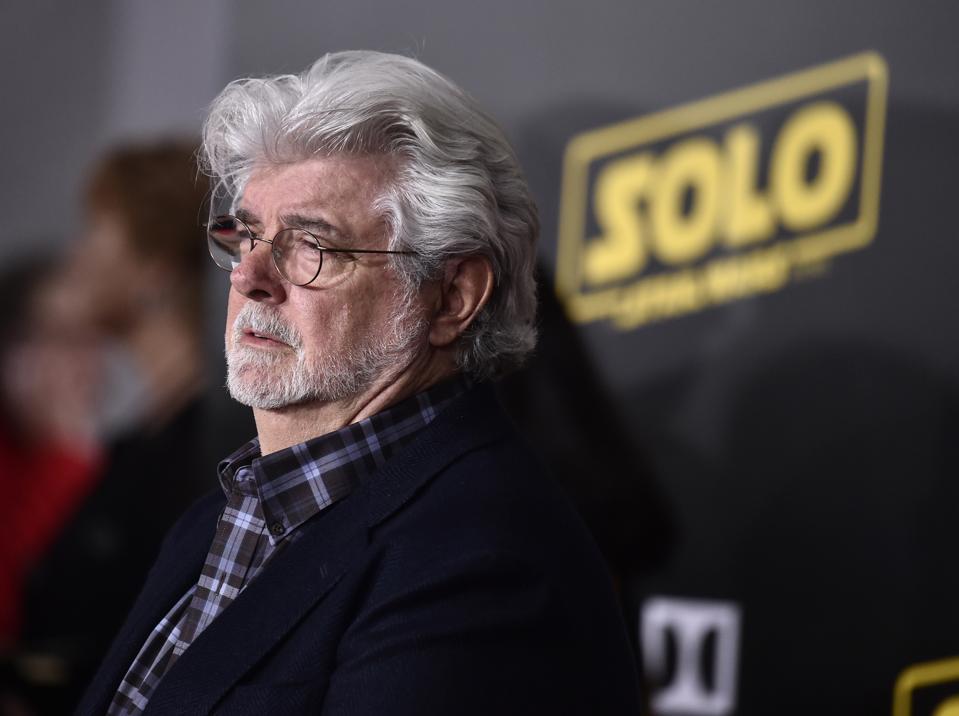 Legendary director George Lucas is expanding his beachfront villa in Carpinteria, California, after the purchase of a 2-acre site next door for $28 million.

The property acquired by Lucas, 75, comprises a detached house, a guesthouse, a tree house and a barn, according to the Wall Street Journal.

The property’s previous owner, Frances Morehart, died last year at 93 and her estate decided to sell the property to the Hollywood director, who is currently America’s wealthiest celebrity.

Carpinteria also hosts celebrities such as Ellen Degeneres and Kevin Costner. The small city sits around 11 miles from the center of Santa Barbara.

The creator of the Star Wars universe acquired his first house there in 2010 for $19.5 million. He demolished the existing structure and replaced it with a “Cape Cod-style” villa.

Lucas, who sits on Forbes’ billionaires list with an estimated wealth of $6.4 billion, retired from film making after he sold his company Lucasfilm to Disney for $4.1 billion in 2012.

He now focuses mainly on philanthropy through his $1 billion charitable foundation.

The Indiana Jones director owns a number of properties in the U.S., including his Skywalker Ranch in Northern California. The estate, which spans 2,500 acres and was once a farm, comprises a 50,000 sq ft Victorian house.

Built in 1985, the mega-mansion contains Lucas’s office, a library, music room, a 35-seat cinema and a solarium.

The next installment of the Star Wars saga, The Rise of Skywalker, hits theaters worldwide on the 19th of December.

The coronavirus pandemic, nearly a year long, is hitting students of color the worst
How Avenue Interior Design Renovated The Hilton Santa Monica Hotel In The Middle Of The Pandemic
Taxpayers may be victims of unemployment fraud. The IRS wants to help
Crowdfunding drives are raising millions for charity. Here’s how to give without getting scammed
WEALTH-X And REALM’s Spotlight On The World’s Leading Markets For The Wealthy: Residential Real Estate 2021